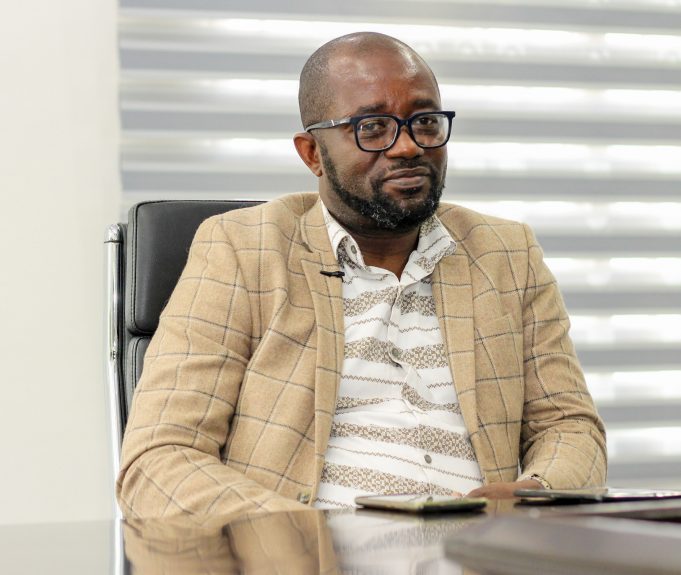 Kurt Okraku, the president of the Ghana Football Association (GFA), has stated that Black Stars coach Otto Addo would decide whether or not the five players who have changed their nationality will play for the Black Stars at the 2022 FIFA World Cup.

Kurt Okraku asserts that both the technical team and the FA depend on the players’ availability.

According to Kurt Okraku, the technical team will continue to keep an eye on and cast a wide net in pursuit of prospects for the national team when discussing Ghanaian players who were born overseas.

“The availability of these players means a lot to the Ghana Football Association and the Technical team of the Black Stars,” President Edwin Simeon-Okraku said.

“We have always maintained that we will not limit ourselves to only a small group of players but would scout top talents across the globe who are ready to sacrifice for the nation and to take us to the next level”.

Kurt went on to say that Otto Addo now has more options to choose wisely because of the players’ transfer.

“Coach Otto Addo and his Technical team will continue to monitor and assess them for future assignments including the September games and the FIFA World Cup in Qatar” President Simeon-Okraku added.

On July 5, 2022, Kurt ES Okraku, the president of the GFA, declared that Tariq Lamptey, a defender for Brighton & Hove Albion, Inaki Williams, a forward for Athletic Club, and Hamburger

The aforementioned players will be available during the upcoming international break in September when Ghana plays Angola in a doubleheader for the 2023 African Cup of Nations. 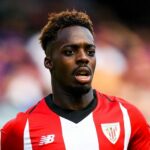 Inaki Williams: ‘I will give my best and defend the Black Stars jersey’
Next Article 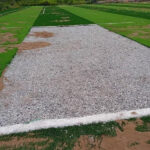