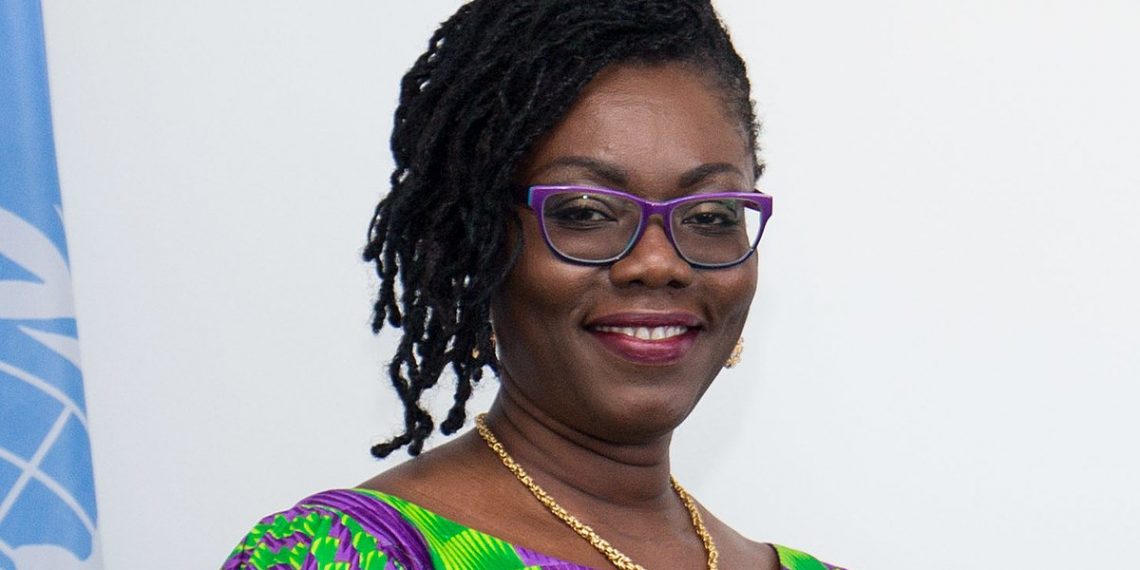 Kurt Okraku, the President of the Ghana Football Association(GFA), has assured members of the federation that the FA is working tirelessly for the game to return.

Football in Ghana has been nonexistent since mid-March due to the coronavirus outbreak.

The FA, over the past five months, has in several proposals to the government detailed returning plans for the game.

However, their plans have not met the expectations of government as president Akufo-Addo is yet to give clearance for the return of the sport.

President Nana Addo Dankwa Akufo-Addo, in his latest address on Sunday, promised to give football clearance in the shortest possible time.

““Everybody knows I love football and the suspension has also affected me but it will be back very soon”.

“I don’t want to do anything that will hurt Ghanaians. I believe in one step at a time so gradually football will be back,” he noted.

Kurt Okraku, speaking at the 26th Ordinary Congress of the association, vowed to ensure the return of the game.

He promised his members that the FA will not relent in its effort for the resumption of the game.

Speaking to the stakeholders, Kurt Okraku said that he shares in their pain and frustration and asked them to have faith in the him and the Executive Council to bring the game back.

He underscored the importance of football as a unifier and said when football resumes, it will help bring Ghana together.

“I am sure you heard the President and colleagues let me say that our football is coming back. It will unite us more than ever. Insha Allah it is coming back”.

“Thank you and I salute you all”, he concluded.

The Sports Minister, Isaac Asiamah, who also addressed the Congress reiterated Akufo-Addo’s statement and assured them of a return soon.

Isaac Asiamah lavished praises on Kurt Okraku for steering the GFA from the stormy clouds of the Number12 investigative documentary. 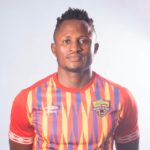 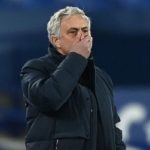 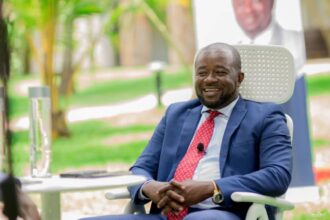 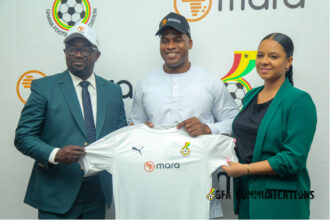