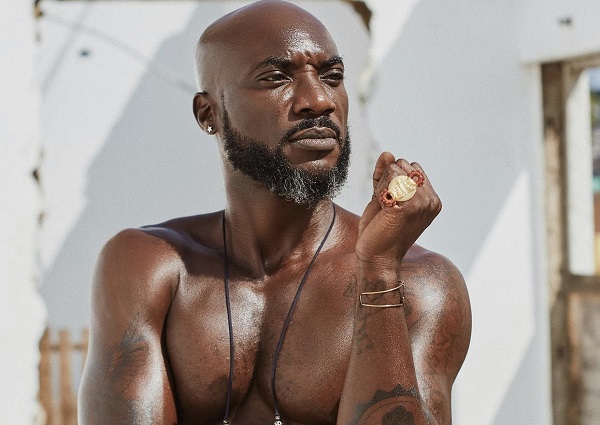 Kwabena Kwabena, a gifted highlife musician, has voiced vehement complaints about how Ghanaians regard Black Sherif, an artist on the rise.

The reason Ghanaians won’t respect Black Sherif like the celebrity he is, according to Kwabena Kwabena, is that they can’t manage his skill.

Kwabena Kwabena said ‘One boy I pity so much is Black Sherif, Ghanaians can’t handle his talent because we can’t treat him as a star. He is a star and he needs every attention as a star.’

In an interview on an Accra-based radio station, the ‘bue kwan’ hit maker bemoaned how Ghanaians are finding faults in Blacko.

His street anthem “Second Sermon,” which was released in July 2021, helped him earn widespread recognition. 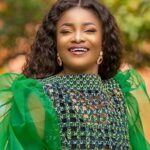 Ohemaa Mercy : Suffering is part of Christian work
Next Article 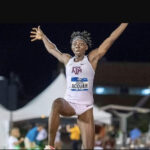 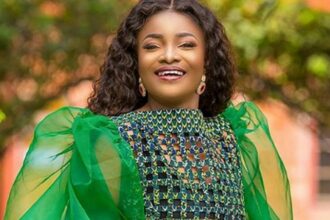 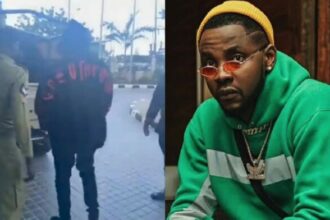 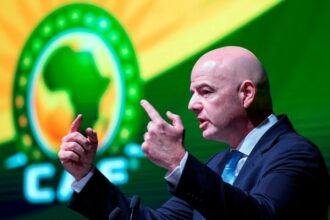 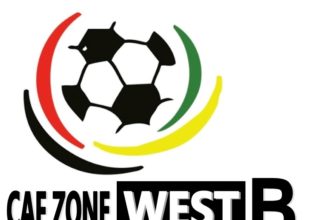