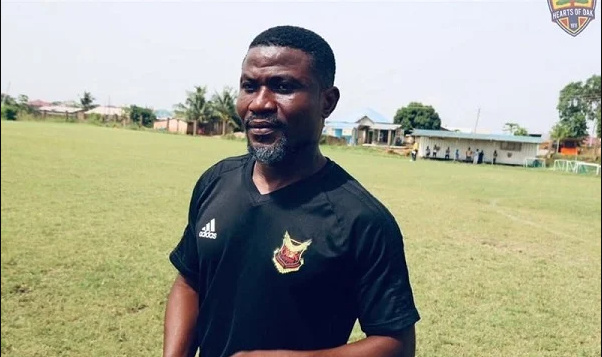 Former Hearts of Oak player Laryea Kingson asserts that the team’s choice to fire previous coach Samuel Boadu was unwise and will have an effect on them.

According to Laryea Kingson, he was dismayed to find that the former Asokwa Deportivo coach had departed his previous group.

The club management and the previous coach mutually decided to cancel their contract on Tuesday, September 27, 2022, following a string of unsatisfactory performances.

Midway through the 2019–2020 season, Medeama’s coach resigned, and Boadu took over as club president. The team won the 2019–2020 Ghana Premier League under his direction, marking their first significant victory in more than nine years.

Hearts appointed David Ocloo, a former Kotoko coach, as their assistant coach on Sunday. Ocloo will serve as the interim coach up until a permanent replacement is appointed.

“But sometimes football is strange, a new coach can come in and he will start getting results but definitely I don’t think the players will be comfortable with what he is bringing on board. He needs time, it will take time for the players to get used to but in the situation that Hearts of Oak find themselves, they don’t have any option but to find someone that can lead the team.

“I think that’s what they’ve done but I think it will be very good to have maintained Samuel Boadu because they know what is at stake.

“They know that they are in Africa and the league as well so it will be good to maintain Samuel Boadu so that in the second round, they take that decision,” he concluded.

Hearts of Oak will play ASR Bamako in Mali on Saturday, October 8, 2022, for the opening leg of the CAF Confederations Cup. 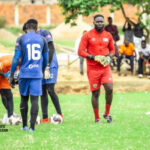 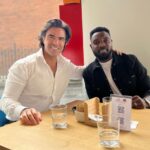