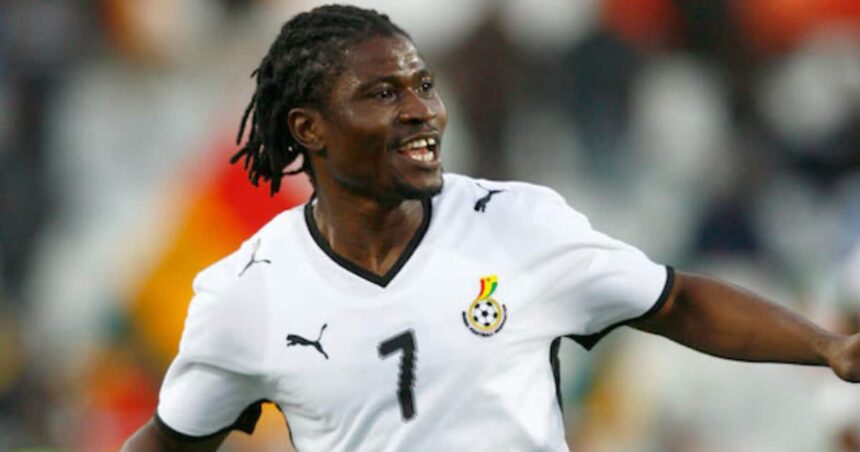 Laryea Kingson, a former member of the Black Stars, claims that he still feels a great deal of pain over the reasons he was disqualified from the 2010 FIFA World Cup in South Africa.

The winger was ready for the 2006 World Cup, but after receiving an absurd red card against Zimbabwe at the 2006 AFCON, he was given a second suspension, which prevented him from attending the World Cup despite performing so well in the qualifying matches.

The former Hearts of Oak winger, who was a key player during the 2010 World Cup qualifiers, was not included in the final 23 players, despite being a member of the provisional team that was initially named.

The gifted footballer claims that having never participated in the World Cup is a stain on his record and that remembering it causes him great pain.

“The 2010 World Cup was the one that finished me. Immediately after the 2006 World Cup, I joined the team again and I played all the games in the qualifiers the friendly games and I was out again,” he said on MX24 TV.

“I was not on suspension and I don’t know what happened. A day before they moved to South Africa, I was asked to go home. I am still searching for answers and criteria they used to take me out.”

According to him he still questions how he was not qualified for a 23-man squad at a time when he was fully fit and enjoying a great time at the club level.

“I look at the squad and I don’t see myself going out of the 23-man squad. I was playing regularly on my team, I don’t like talking about this but it’s the decision of whoever made that decision.

“it’s something that keeps ringing in my head because if you ask me if I enjoyed my career I would say yes apart from that me not enjoying the World Cup and that is it.”

Laryea Kingston who is now a coach said, “I know as a coach I would win something for Ghana.” 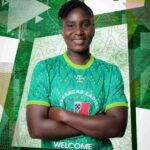 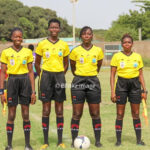