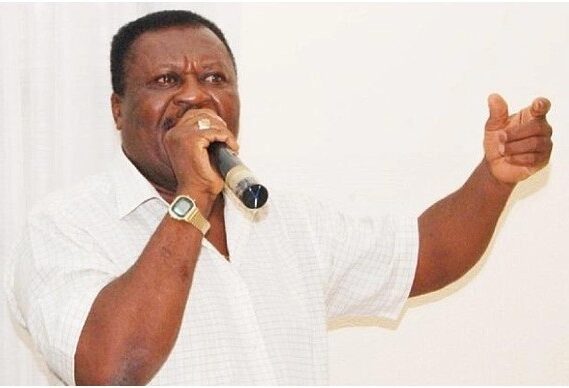 The death of the legend was verified by Fred Kyei Mensah, a sound engineer who is better known as Fredyma, a friend and partner from back in the day on Wednesday, July 13, 2022 on his Facebook account. 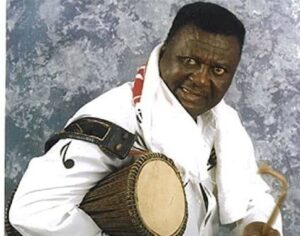 The legend was born in Prestea, Western Region in 1943 where he started his primary and middle school education at Takoradi Methodist and then Rev Cleveland Middle School. After his middle school, AB  worked as an electrician alongside playing the guitar and singing.

Taking the passion of music seriously, AB Crenstil created his own compositions and developed the craft quickly. Fast forward, he became one of the prolific highlife composers whose songs transcended the African space. AB Crenstil has won numerous Ghanaian Music Awards like the Fontomfrom Evergreen Award which is given to a musician that has about 15 to 20 years of constant music exposure. That speaks volumes itself about the man.

He is the owner of songs like Moses, Atia and others and had had sessions with a lot of bands before joining the Sweet Talk Band with Smart Nkansah and later forming his own band, Ahenfo.

In an interview with Ghanaweb, Fredyma stated that, the legend had been ill for a while prior to today’s sad news. Lots of Ghanaians on hearing about his passing away have expressed their goodwill messages and condolences to his family. 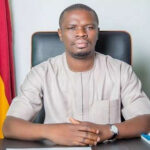 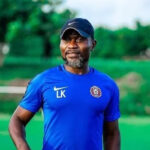 Laryea Kingson : GFA must allow former players to get close to the Black Stars
Leave a comment