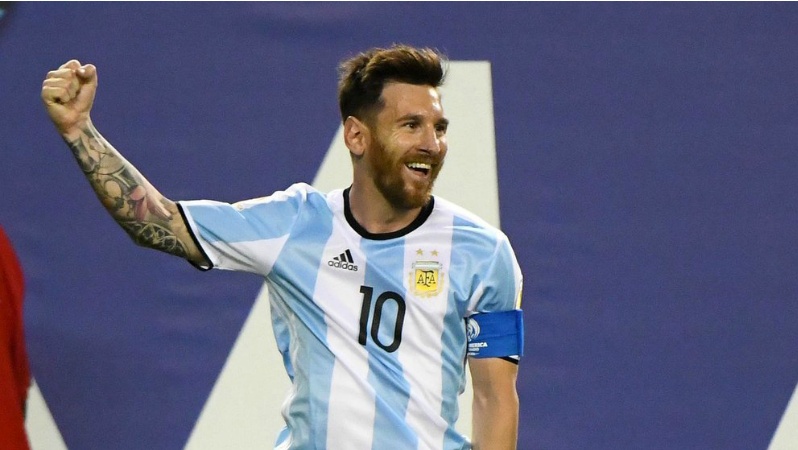 Lionel Messi, a seven-time winner of the Ballon d’Or, has declared that the FIFA World Cup in Qatar in 2022 will be his final appearance.

Since making his debut as a 19-year-old in the 2006 FIFA World Cup event hosted by Germany, the captain of the Argentina national team has attended the last four competitions.

Messi, who has yet to win the top award in association football, declared that he would not participate in the 2006 edition of the Mundial, which will be held in the United States, Mexico, and Canada, no matter what happens in Qatar.

Lionel Messi explained to ESPNexternal-link further: “I am keeping track of the days till the World Cup. Nervousness and anxiety are present at the same moment. Do you want to know what will happen, when it will happen, and how it will end?”

Messi made his debut for Argentina in 2005 and has since made 164 appearances while scoring 90 goals. 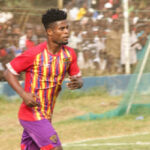 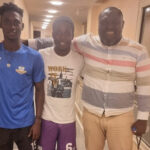