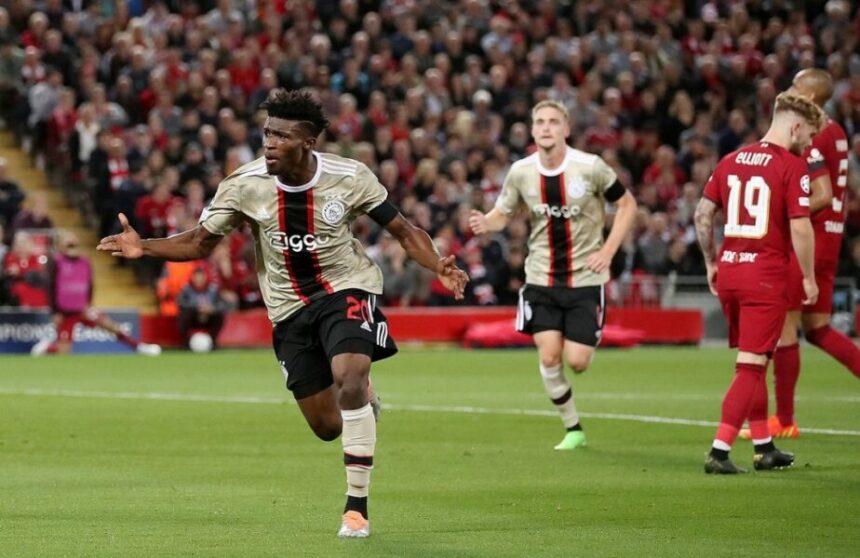 Mohammed Kudus scored a fantastic goal against Liverpool on Tuesday in the Champions League, according to Liverpool coach Jurgen Klopp.

Ajax lost to Liverpool 2-1, and Mohammed Kudus hushed Anfield with an unbelievable screamer.

The 22-year-old made his third straight start of the season for the Champions League match on Merseyside.

Mohamed Salah was well-positioned by Diogo Jota, and the Egyptian was perfect from 15 yards out to give his team the lead.

The home crowd was quieted when Kudus scored a screamer to level the game and shorten their lead.

Kudus’s ball was recovered by Steven Berghuis, who sprinted down the left side.

The 22-year-old skipped Virgil van Dijk, turned inside the penalty area, and fired a vicious left-foot shot that sailed under the bar and into the goal.

Joel Matip gave Liverpool the victory late in the contest.

“It was an incredible strike from Kudus,” Klopp said after the match.

After Ajax vetoed his sale to Everton during the summer transfer window, Mohammed Kudus has already scored five goals in his previous four games. 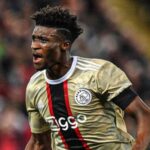 Alfred Schreuder: Kudus is very strong on the ball in small spaces
Next Article 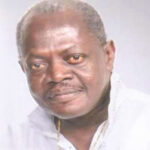 Kingsley Owusu Achau : Our park will be ready before Asante Kotoko game
Leave a comment