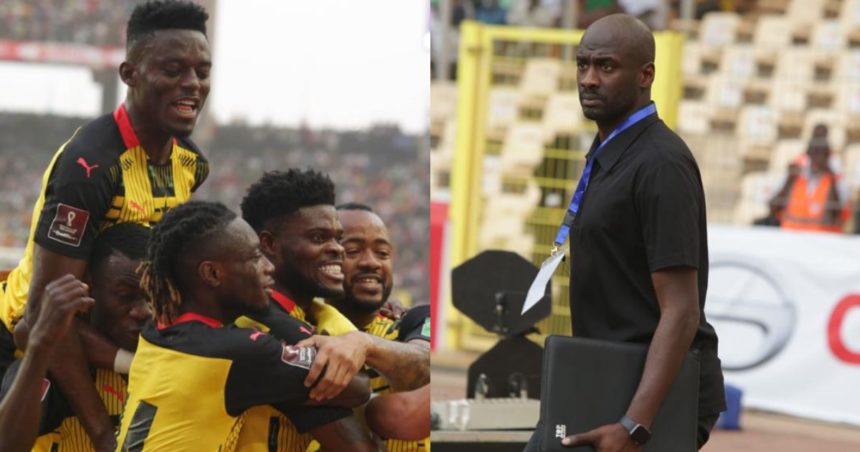 Otto Addo, the head coach of the Black Stars, has stated that his decision to start a player in a game is based on that player’s performance.

There have been calls for the gaffer to give his squad’s local layers a chance to show their worth.

In response to the calls, Otto Addo stated that the two local players identified in his squad deserved to be invited, but that the performance of all of the players will determine who receives the call.

“I have been watching some games. The two players called made good impressions. It’s important to see them live in training and in the end, once we’re on the pitch, I don’t care about who is local and who is not. The performance will decide,” he said at the pre-match ahead of Ghana’s game against Madagascar.

Augustine Okrah of Bechem United and Daniel Afriyie of Hearts of Oak were the only two local players to make the list.

After playing for Black Stars B, this is Okrah’s first senior call up. Afriyie, on the other hand, has received his second Black Star invitation but has yet to play.

On Wednesday, June 1, 2022, Ghana will face Madagascar in the first encounter of Group E of the Africa Cup of Nations qualifiers.

The Black Stars will be looking to open their qualifying campaign with a win, while The Barea will be hoping for a positive outcome against the four-time African champions in their road match.

At the Cape Coast Stadium, the match will begin at 19:00 GMT. 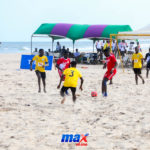 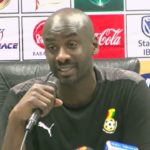 Football Philosophy: I have many styles – Otto Addo
Leave a comment 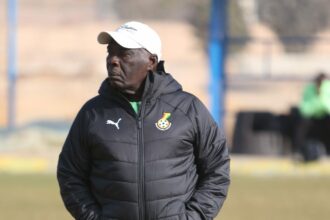 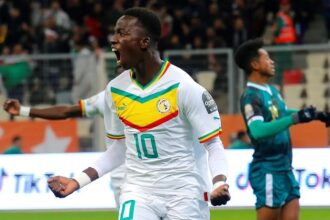