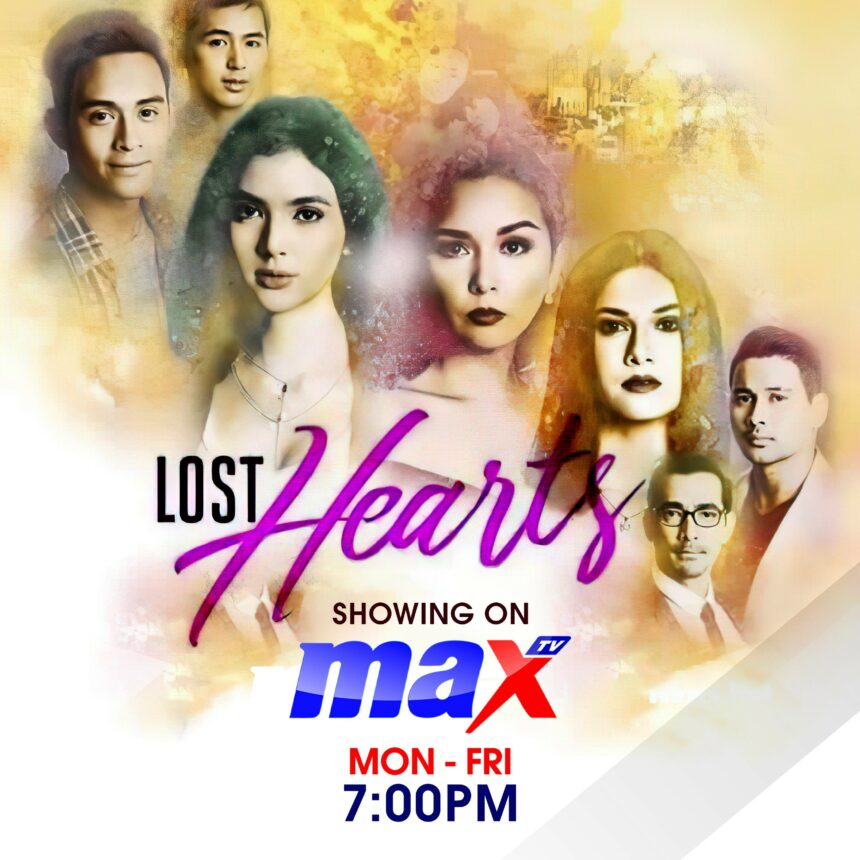 Episode starts with Tessa briefing the police about their encounter with Jaime, Marga told the police that Jaime wants all of them dead.

The police try to quench the fire from Jaime’s car that exploded. They believe that Jaime died Inside the car as one body was found inside the car.

Tessa, Marga, Caloy, Vida and Ira were relieved after hearing the news of Jaime’s death. Caloy and Tessa keep glancing at each other. Tessa is getting along with Marga now. Marga told Tessa that she has never changed as she has always been there for her but she was such a bad friend to Tessa. Tessa told her they need to learn from their past mistakes and start over again as friends.

In the evening, Melai plays with Elmo whiles Tessa said she’s grateful for all the gifts that life has offered them, friendship, life and above all l*ve.

Jaime is still alive and around Tessa’s home in a car and watching them from afar. Jaime tells himself they should enjoy whilst it lasts as they won’t be smiling for long. We get to see that Jaime intentionally stopped the car and removed his ring and placed it on the finger of the guy he was with in the car then took the man’s lighter and set the car ablaze which caused an explosion as he walked away to put the police off of his back.

Potpot wants Vida to go with him to the park. Aunt Asya has gone back home. Potpot ask Marga if he can take a walk with Vida. Potpot tells Vida that despite everything that has happened to them his feelings for her has never changed and he hopes Vida let him l*ve her again and for him to take care of her just like Rafa did before he died.

Caloy drives Marga home as Lauren drives Tessa home. Vida never stopped l*ving Potpot as he is her one great l*ve. Vida wants to spend some time with her family for now and asked Potpot to wait for her. Potpot said he is willing to wait for Vida even if it takes a thousand years, he will wait for Vida till she’s ready to l*ve again and he will never change as he fart€d and Vida told him that she misses that and they hugged.

Aunt Asya is already home. Caloy is happy that Marga and Tessa have reconciled and Marga has accepted to give back House of Terri to Tessa and also her lawyer has told her that their marriage will soon be annulled. Marga and Caloy apologized to each other and said she believes that Tessa and Caloy are good together.

Jaime arrived at Marga’s house and has knocked the nanny out as he takes baby Elmo since he needs him for his next project. 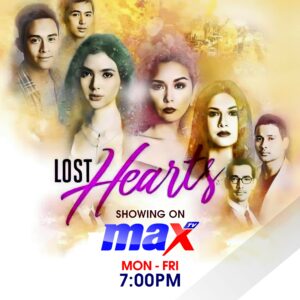 Aunt Asya tried to plead with Jaime to let Elmo go since he has nothing to do with everything. Aunt Asya reached out to Jaime to get Elmo but Jaime kn0cked her out with the gun and she also passed out.

Marga and Caloy arrived home as she thanked Caloy for his friendship, when they enter the house they found Aunt Asya and the nanny passed out, when aunt Asya came back to her senses she told them that Jaime is alive and that he kidnapped Elmo. Lauren and Tessa arrive at Tessa’s home as Lauren drives off and Tessa walked into the house.

Caloy called Tessa so many times but she didn’t answer when Tessa opened her door she found Jaime already inside with Elmo. Caloy and Marga head to Tessa’s house as Marga called the police to send their men.

Tessa threatens Jaime that she will bur¥ him alive and that he should let go of the child. Vida receives a call from Marga telling them to hide as Jaime is still alive and took Elmo.

Tessa and Jaime are seated next to each other by the dining table, Jaime gets flashbacks of his first moments with Tessa and their adopted baby Rafa just as baby Elmo is with them. Jaime said he’s willing to do anything to make things right and asked where he went wrong and wants to shoot Elmo as Tessa disgusts him.

Tessa told him that she did l*ve him but he changed and that he let jealousy get the best of him. Jaime said he gave Tessa a new life and now he wants to take that life away as Tessa has caused him so much pain. Tessa pleads with Jaime to set her free so he can set himself free too.

Caloy and the police arrived at Tessa’s house. Tessa goes on her knees to plead with Jaime and he also said sorry but shot at Tessa. Marga and Caloy entered the house. As Jaime was aiming to shoot Tessa for a second time Marga came in between and took the bullet on behalf of Tessa.

As Jaime was leaving the house the police shot at him, Marga is in critical condition and the doctors are doing all they can to save her life. Potpot tells Vida that Marga is a fighter so she shouldn’t worry.

The House of Tessa is being launched. All are present except Marga. Tessa drew strength from the people who loved her unconditionally like her parents, her son Rafa, her other son Leon, her husband Caloy, her son Potpot and to those who cause her pain like Jaime Laurel, they made her stronger.

Jaime is in a mental asylum. Tessa launched the Marga collection. She then flashed back to their times with Marga as the models showcased her collection. Vida looked so beautiful, Caloy gave Tessa flowers so does Potpot who gave Vida flowers too. Tessa thanked everyone for being her family. The launch was held in memory of Marga Verdadero and that’s how it ended. 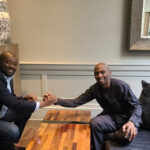 Scouting Europe-born players: We will not limit ourselves to a small group of players – Kurt Okraku
Next Article 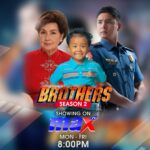