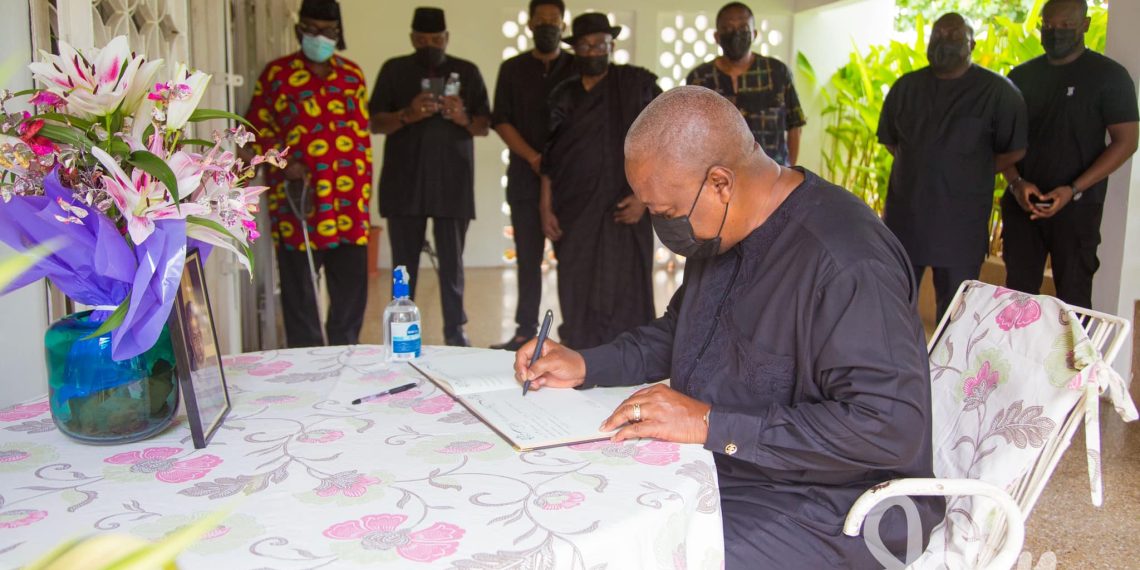 Mr. Mahama signed the book of condolence on Monday, November 29, 2021.

John Mahama in an earlier statement said the former Head of National Security was instrumental in resolving issues bordering on governance and other related matters of the NDC.

“The passing of our senior comrade, pan-Africanist, and freedom fighter, Captain Kojo Tsikata (Rtd.) is a great loss to the National Democratic Congress, Ghana, Africa, and all progressive movements across the globe. Captain, as he was simply referred to, contributed immensely to the development, peace, and stability of Ghana, the global liberation movement, and actually fought alongside our Cuban comrades in Angola in the war against the forces of apartheid and colonialism,” Mr. Mahama said in a statement.

Mr. Mahama recalled that Captain Tsikata, as Head of the National Security, “ensured the stabilization of Ghana’s political environment, leading eventually to the establishment of our 4th Republic.”

Captain Tsikata passed away in the early hours of Saturday, November 20, 2021.

His controversial personality had divided opinion among political analysts.

He sparked controversy when he rejected a national award to be conferred on him in the category of the Order of Volta Companion under then-President John Kufuor of the New Patriotic Party (NPP). 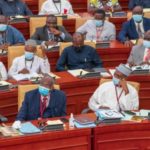 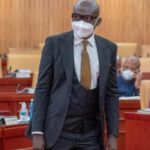