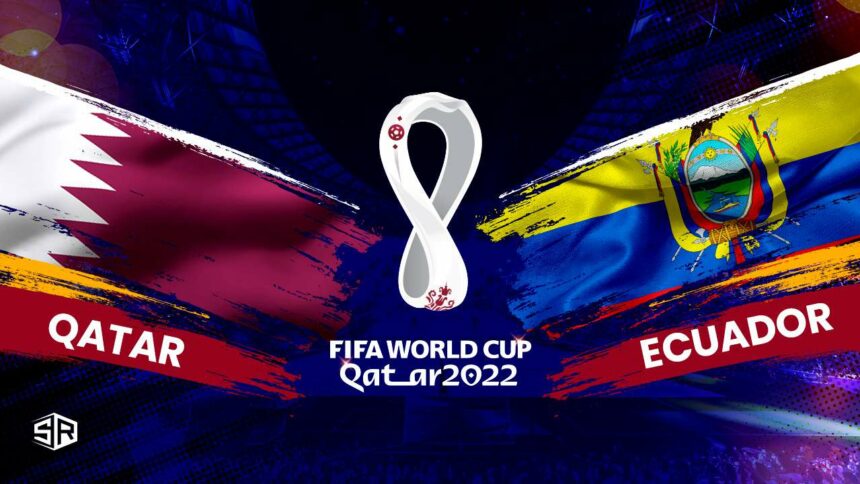 The FIFA World Cup 2022 opening for Ecuador is set for Sunday in Al Khor, and Qatar has been accused of paying off its players to make sure they lose.

The FIFA World Cup 2022 is finally here, and on Sunday, at the Al Bayt Stadium in Al Khor, hosts Qatar will play Ecuador in the tournament’s opening match. To get here, the hosts had to overcome a great deal of controversy.

Some of the charges center on Qatar allegedly paying bribes to secure the privilege to host the World Cup, as well as allegations of mistreatment of migrant workers’ human rights. Just one day before their World Cup opener, the Arab nation is now embroiled in a brand-new scandal.

Amjad Taha, a specialist in strategic political issues and the regional head of the British center in Saudi Arabia, claims that Qatar is accused of paying eight Ecuadorian players a total of $7.4 million in bribes to lose the opening match.

He urged the globe to combat FIFA corruption and claimed that his sources were insiders from the Qatar and Ecuador camps.

Taking to Twitter, he tweeted, “Exclusive: Qatar bribed eight Ecuadorian players $7.4 million to lose the opener (1-0 2nd half). Five Qatari and #Ecadour insiders confirmed this. We hope it’s false. We hope sharing this will affect the outcome. The world should oppose FIFA corruption.”

Neither Qatar nor FIFA have released a statement in response to the accusation. After putting an end to beer sales at stadiums, the nation also encountered opposition. In order to dispel the accusations, Qatar will want to outperform Ecuador in their World Cup debut. Three games have been played between them, with one game being won by each team.

When they last faced off, in October 2018, Qatar came out on top 4-3. Qatar, who are also making their World Cup debuts, will be vying for honor in front of their own supporters. Senegal defeated France in 2002, the last time a World Cup debutant team won its opening game. 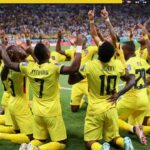 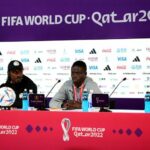