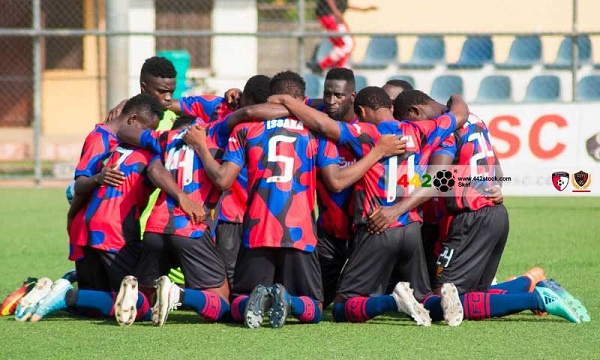 Legon Cities advanced to the MTN FA Cup’s next round on Saturday afternoon by defeating Accra Great Olympics on penalties.

Abdul Rahman had a chance to put Legon Cities ahead in the fifth minute but missed from close range. Legon Cities had a strong start to the game.

In the 35th minute, Accra Great Olympics had a shot at goal, but Nii Bortey blocked their effort.

A few minutes before halftime, Legon Cities made a move. Ntim Manu took the place of Abdul Rahman.

Both teams attempted to break the tie after the interval, but all of their attempts were unsuccessful.

In the 70th minute, goalkeeper Slyvester Sackey produced a fantastic save to prevent Accra Great Olympics from scoring.

In the 90+4th minute, the referee dismissed Dennis Wazorzi.

After a score of 0-0, the game was decided by penalties. The Legon Cities missed one while the Dade guys missed two while scoring three. 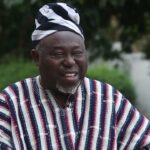 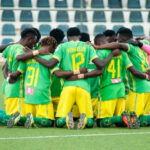