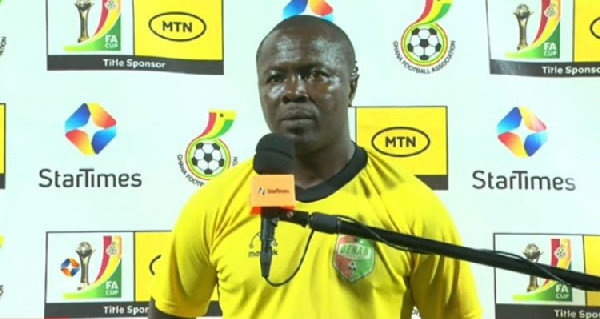 Abu Adams, the coach of Benab FC, has expressed his dissatisfaction and annoyance over their loss to Asante Kotoko in the MTN FA Cup Round of 32 on January 21, 2023.

He thinks that the main reason for their defeat was bad officiating, saying that they had favored the Porcupine Warriors throughout the contest.

Coach Adams applauded his troops for their grit and perseverance on the field despite the result.

“I’m not happy because the officiating wasn’t good for us. It was a bad officiating and it seems they’re favouring Kotoko to score us,” he told StarTimes after the game.

“We couldn’t defend the last corner kick because my boys lost concentration at that time but for me, they played well.

“I’m happy with the way my boys played, they did that to my satisfaction but I’m only annoyed with officiating. You indicated five minutes additional time but we played eight.” 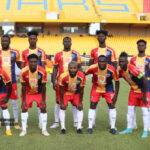 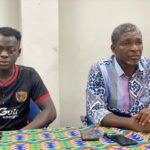