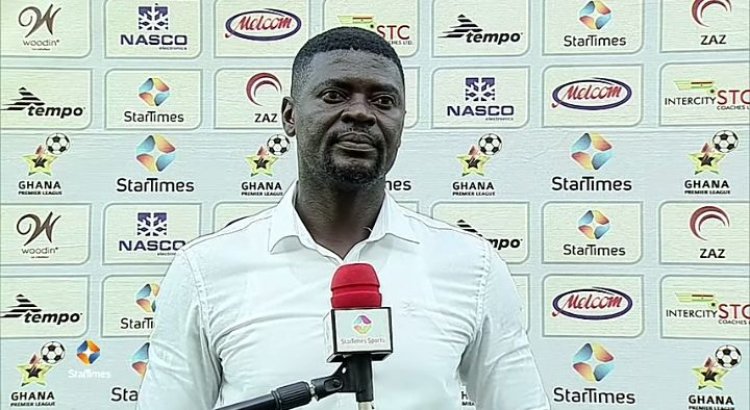 Samuel Boadu, the head coach of Accra Hearts of Oak, wants to win the MTN FA Cup on Sunday, June 26, 2022, against Bechem United in order to please the supporters.

At the Baba Yara Sports Stadium, when they take on The Hunters, The Phobians will have the opportunity to defend their MTN FA Cup championship.

The team’s recent struggles have been attributed to injuries, but coach Samuel Boadu is optimistic that they can beat Bechem United on Sunday and win the FA Cup.

Speaking following Sunday’s match against RTU, he said, “We have to sit the players down and talk to them ahead of the final. The players are not happy about the scoreline as well as the technical team. The supporters are angry at us after this defeat. For now, we have to prepare well and go in for the trophy”.

Kassim Mingle, the coach of Bechem United, is confident that his club can prevent Hearts of Oak from winning any championships this year.

“Preparations for the game are ongoing, we don’t want to put pressure on the boys. We have played with them in the league so the playing body knows them well, therefore we are doing normal preparation towards the game.”

“We won’t write them off as a result of their poor run of form currently. Hearts of Oak are no pushovers. Surely, we are winning on Sunday so I will urge all fans of Bechem to come to the stadium and support us lift the trophy.”, he added.

The MTN FA Cup champion will be eligible to represent Ghana in the CAF Confederation Cup the following year. 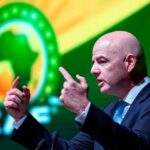 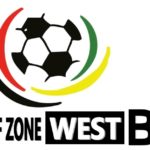 OPINION: WAFU Zone B U-17 Best XI
Leave a comment