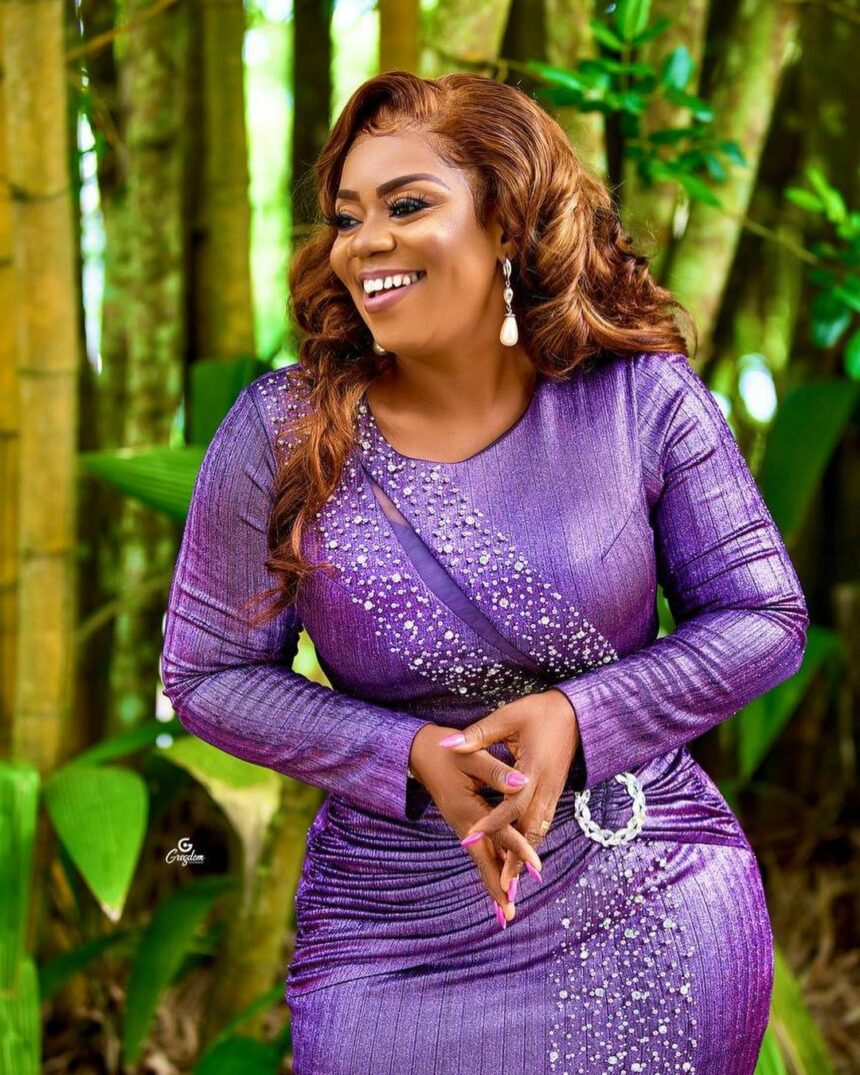 On today’s edition of Max TV’s prime morning show, Max Morning, the spotlight featured Gospel Musician Piesie Esther and she revealed that her new song, Way3 Me Yie which was written four years ago was purely inspired by life experiences.

According to her, the song was subjected to sky web for proper checking before its release 2 years ago.

Ghanaian Gospel Musician Piesie Esther known in private as Mrs. Esther Asiedu was born into a family of singers who took church activities seriously. She followed the same trend until she was discovered by Georgia Adjei in Kumasi.

Her career however took off when she joined the Great Light Worship Center in Accra headed by Rev. Asamoah Boateng who produced her first two albums.

The gospel musician in a conversation with Babiee and Casandra revealed that her new song Way3 Me Yie is her biggest song in all of her career and she has received positive feedback and testimonies from her followers on how the song has been a blessing to their lives. 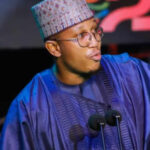 Any Relationship With An Entertainment Company Is A Plus For The Music Space – Mr. Sadiq Abdoulai.
Next Article 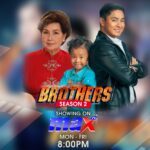