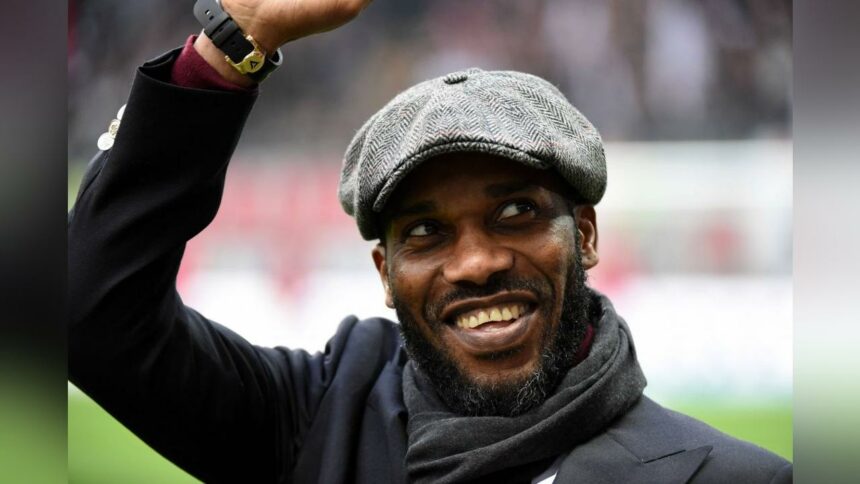 Ex-Nigeria superstar Jay-Jay Okocha has insisted that the five African representatives at the 2022 World Cup in Qatar will struggle at the tournament.

The former Super Eagles skipper says he is not confident about Africa’s chances ahead of the Mundial which kicks off in a month.

Senegal, Morocco, Tunisia, Cameroon and Ghana hold Africa’s ticket at this year’s global showpiece in Qatar as they aim at breaking the quarter-finals hoodoo.

Africa’s best achievement at the World Cup has been at the quarter-finals which only three countries Cameroon, Senegal and Ghana chalking the feat in 1990, 2002 and 2010 respectively.

The continent aims at breaking the jinx at next month’s World Cup by reaching the semi-finals but Nigeria’s great Okocha thinks otherwise.

“It is the first time I’m not confident about Africa’s chances in the World Cup,” Jay Jay Okocha said as quoted by Cartonsport.com

“We have hopes in Senegal and Morocco, they seem the strongest. Tunisia, Ghana and Cameroon seem to be a stepping stone for other teams to reach the knockout stages.

Ghana, who make a return to the tournament after missing out on the 2018 edition in Russia take on Portugal in their opening game in Group H on November 24.

The Black Stars will then play South Korea and Uruguay on November 28 and December 2 respectively in the other group games. 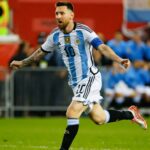 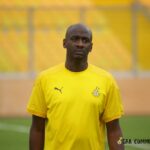 Otto Addo: ‘Portugal is the only difficult opponent in our group’
Leave a comment