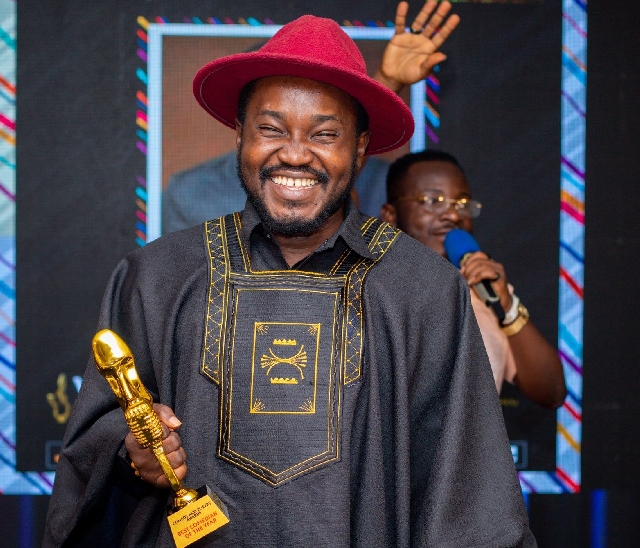 OB Amponsah, a comedian from Ghana, claimed that receiving the grand prize at this year’s COPOs over Clemento Suarez and Akrobeto gave him chills.

On Tuesday, September 13, 2022, he made this statement in an exclusive interview with Prince Benjamin of Class News.

OB Amponsah won the Best Comedian of the Year award at the third Comedy and Poetry Awards (COPO), which took place at the AH Hotel in East Legon over the weekend, beating out Clemento Suarez, Jacinta Ocansey, Akrobeto, and Aka Ebenezer.

“This is one award I was not looking forward to receiving. If you would remember, I made a Facebook post saying I wasn’t going to win in any category that had Wofa Akrobeto and Clemento Suarez because I idolize them so much. So winning against them really gave me the chills. It goes to say people are following my work and that urges me to work a lot harder,” he said.

“They are both all-rounders,” he responded having been asked what makes Clemento and Akrobeto formidable competition.

He expressed his opinion about Clemento in detail.

“Clemento makes comedians very likeable. His down to earth approach to comedy and ability to fit in any situation is something I always admire. He would relinquish a show for me or any other comedian with the excuse that the particular field is not his style.

His stage act during drama is a delight to watch. He’s a very formidable industry fellow.”

On the TV personality he calls Wofa Akrobeto; to wit, Uncle Akrobeto, he offered praise: “Akrobeto is Ghana’s favorite and my all-time favorite.

“His ability to stay relevant and keep a niche following all these years while tapping into the new audience is just admirable and something I seek to emulate. And he’s always ready to advise us on mistakes we shouldn’t make in this industry when you meet him,” he continued.

“Wɔfa is a blessing and proof that there’s a brighter picture in this business,” the ‘Popular But Broke’ hitmaker said . 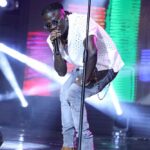 Stonebwoy to critics: Desist from negative publicity on ‘Ashaiman to the world’ concert
Next Article 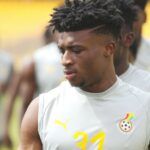 World Cup: Kudus Mohammed is the face of the Black Stars – Don Bortey
Leave a comment