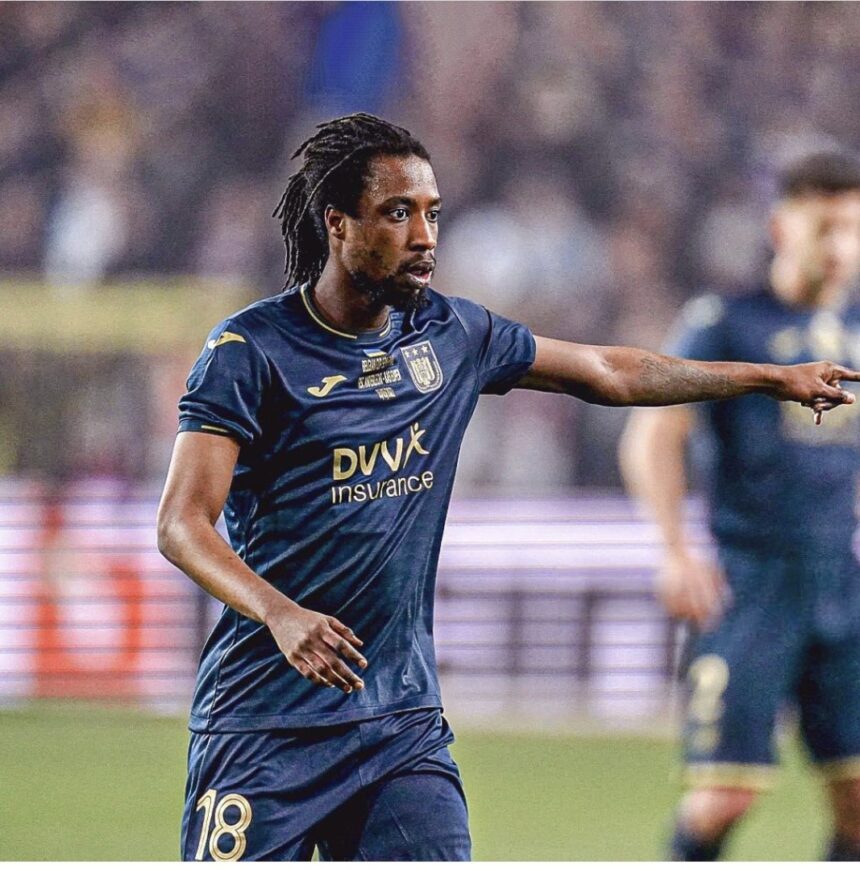 Despite not being chosen for the September friendlies, Majeed Ashimeru, a midfielder for Anderlecht, has been allowed to train with the Black Stars, according to head coach Otto Addo.

The 29-man Black Stars roster for exhibition games against Brazil and Nicaragua omitted the central midfielder.

The Black Stars coach said Ashimeru has always been unlucky because whenever he receives a call-up, he is typically injured.

At a friendly encounter on Friday in Le Havre against five-time World Champions Brazil, Ghana was humiliated 3-0.

“Majeed Ashimeru, for him, it’s more bad luck, let’s put it like that, because every time he was called up, he was injured before Nigeria or in June,” coach Addo said .

“I must admit that those who played in the midfield had good matches, whether against Nigeria, Madagascar, even against Mozambique, or even Chile, they performed well. But it’s clear he’s on our radar and he’s selectable.

He added, “We’re watching him and before the World Cup anything can happen, but he’s been unlucky for the past six months with his injuries.”

“So I hope in any case that he will be spared from injury, and after that, who knows, he also has every chance of being part of the group that will play the 2022 World Cup. He is good at the moment, we are watching him.”

The Ghana Black Stars will play Nicaragua on Tuesday, September 27. 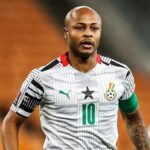 Andre Ayew: My ambition is to win AFCON or World Cup with Black Stars
Next Article 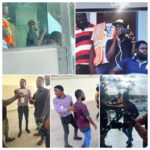 Crackdown on piracy in the Ghana Premier League (GPL) leads to two arrests.
Leave a comment