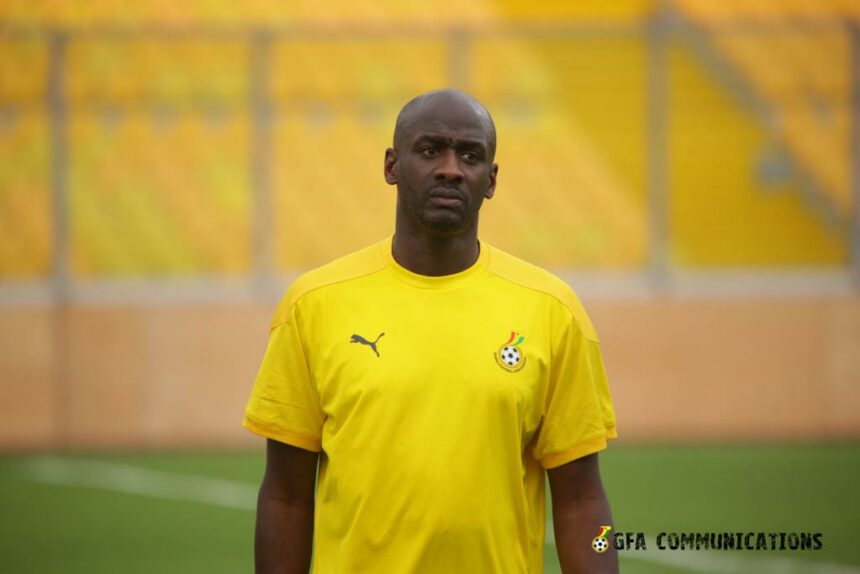 Portugal will be the most challenging team to play against at the 2022 FIFA World Cup, according to Black Stars coach Otto Addo.

The Ghanaian coach thinks that the teams led by Cristiano Ronaldo and his teammates may be very challenging for Ghana to handle.

“Our group is certainly not easy, that’s for sure. But I think that apart from maybe Portugal, against whom it will be extremely difficult, the teams are balanced,” said Addo to Ruhr24.

On November 24, Ghana and Portugal will square off in the first group game of the 2022 FIFA World Cup in Qatar.

Going into the 2022 FIFA World Cup competition in Qatar next month, Otto Addo will serve as the Black Stars team’s interim coach.

Ghana has participated in three FIFA World Cup tournaments, making it to the round of 16 in 2006, their first time competing in the competition.

In 2010, the Black Stars also made it to the quarterfinal round in South Africa, where they were defeated by Uruguay, their group rivals this year.

The first match of the tournament is between Ghana and Portugal on November 24, followed by matches against South Korea and Uruguay on November 28 and December 2, respectively. 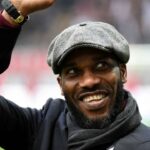 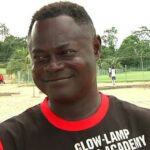