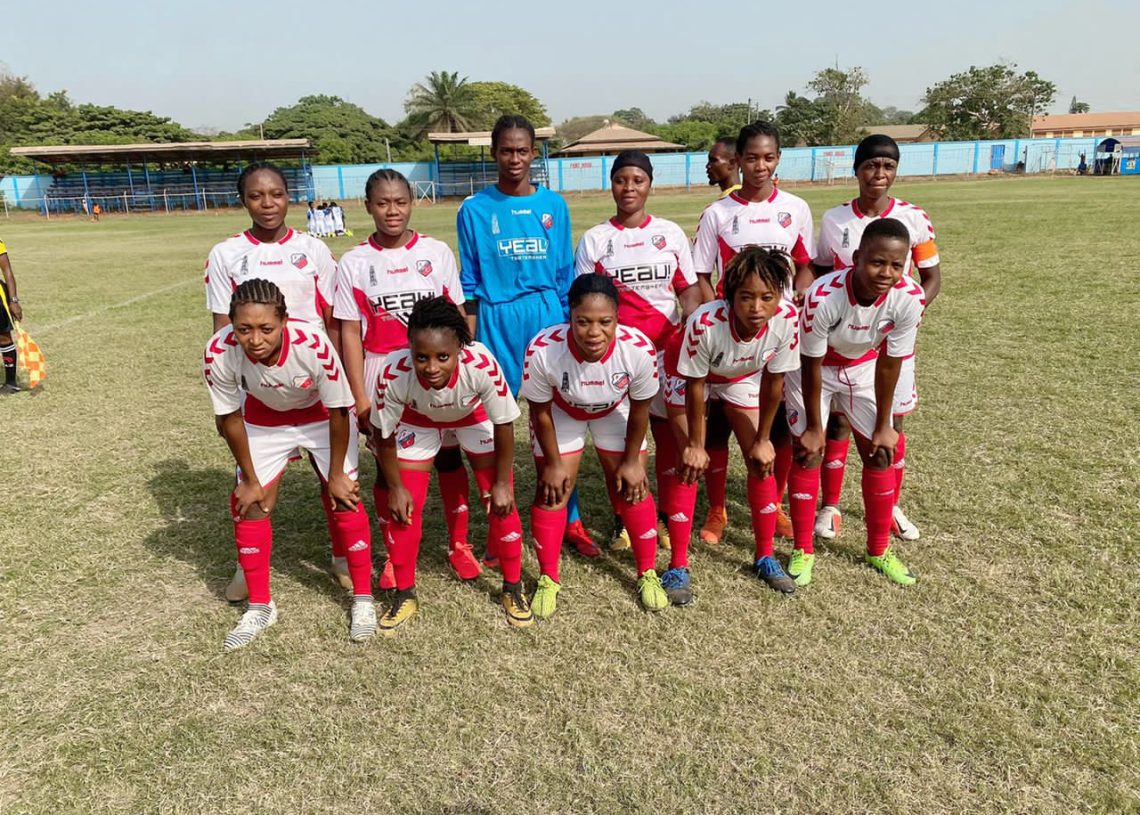 The Ladies were heading to Tamale after their league game against Ampem Darkoa Ladies when the incident occurred at Yapei in the late hours of Monday, December 20, 2021.

According to the media officer of Pearlpia Ladies, Mohammed Muntaka, several gun shots were fired at the team bus after they escaped the attempted attack.

The team bus of Pearlpia Ladies was almost attacked by armed robbers at Yapei with several shots fired at them after they escaped the attempted robbery.

Citi Sports can confirm the players and staff are safe and no one got injured. #CitiSports https://t.co/b3AB39MH9S pic.twitter.com/dy7I4sggLN

According to the assistant coach of the team, three armed men tried stopping the team bus but the driver upon seeing the danger ahead, sped off to safety. In the sequence of escaping, several gun shots were fired at the bus but no one was wounded.

The team was on their way from Techiman to Tamale following a 1-0 win over Ampem Darkoa Ladies in the Women’s Premier League. 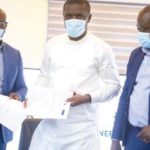 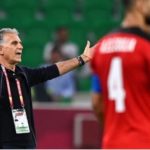