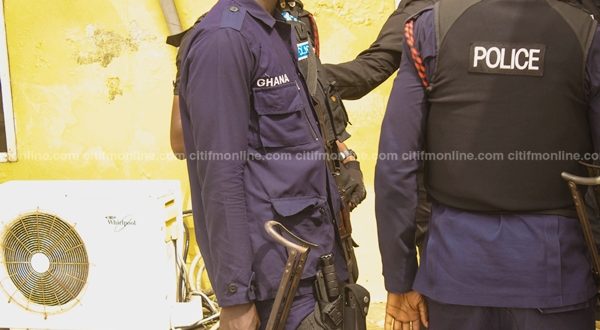 Armed Police officers have been deployed to Mamponteng in the Kwabre East Municipality of the Ashanti Region to avert reprisals between two youth groups in the area.

Some youth on Tuesday afternoon went on a rampage and vandalized properties, including a glass window of a mosque.

This was after two persons were seriously wounded during a clash between two youth groups on Monday night.

Police have, however, intensified patrols in the area to maintain order.

“There was one youth who came from town to go and get something. Unfortunately, he did not get what he wanted, so he decided to buy something else. He met two men who demanded his phone. He resisted and struggled with them. Before he could realize, they had stabbed him with a knife.”

“He was taken to the hospital. We do not know what happened, but it seems that his colleagues heard what had happened the previous day, and so they went to the camp of the other side to retaliate,” he narrated to Citi News.

checks indicate that no arrests have been made so far and that the injured are also on admission. 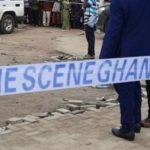 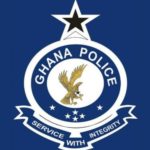