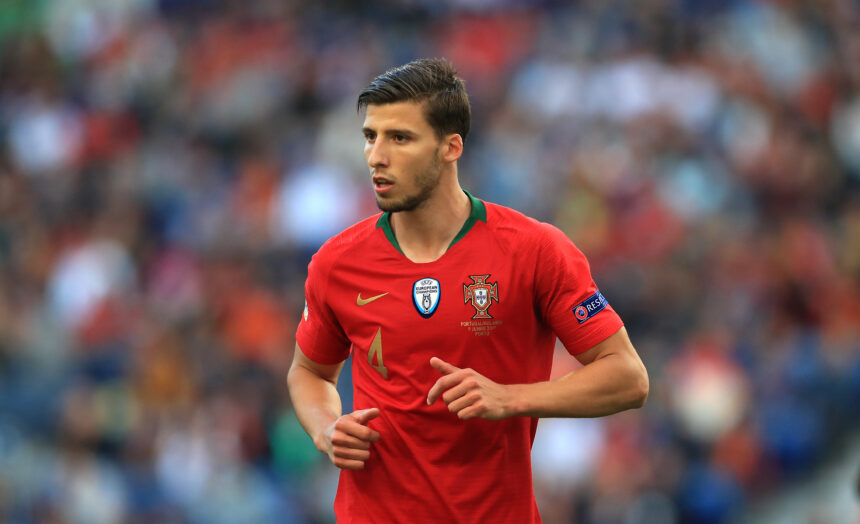 The goal for Portugal, according to defender Ruben Dias, is to defeat Ghana in their 2022 World Cup opening on November 24 in Qatar.

The focus of the match’s build-up has been Cristiano Ronaldo’s dispute with Manchester United, which will take place at Doha’s Stadium 974.

In the other Group H matches, Uruguay and South Korea will be opponents of Fernando Santos’ team as they attempt to advance to the round of 16.

“I don’t think Cristiano’s affairs have put a dent whatsoever into what we are trying to achieve here, so I don’t have much to say about it,” Dias said in a press conference on Tuesday.

“I think we’ve talked about this enough, there’s not much to add. As a team, we will focus on the World Cup now and not other issues.

“We’re focused on winning against Ghana. The best way to win is to focus on one game at a time and that’s the best way to have a successful path ahead of us.” 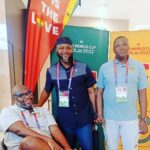 Greatness reunited at the World Cup
Next Article 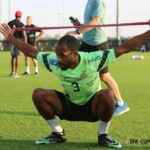