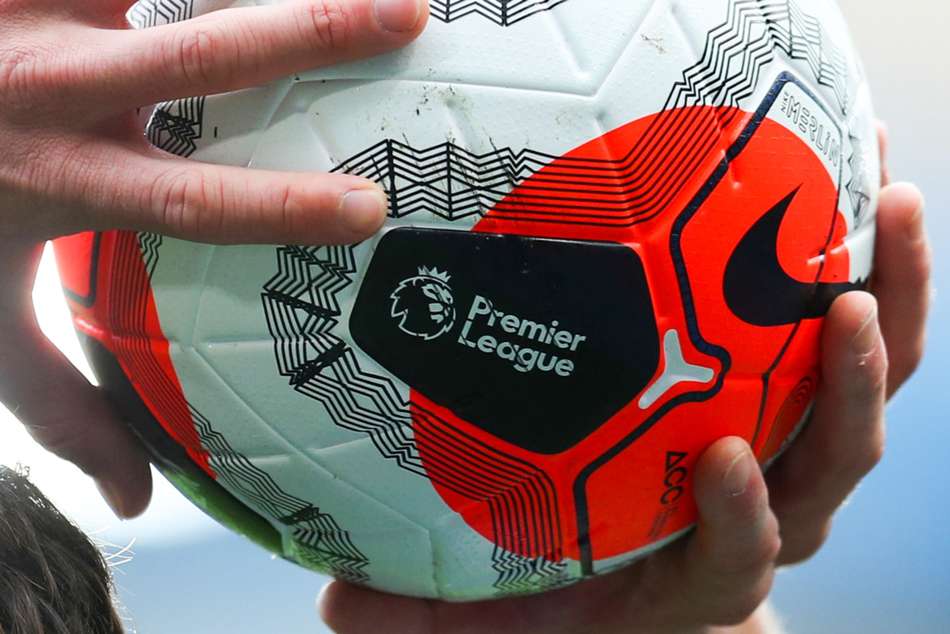 Manchester City v Arsenal was already scheduled to be shown on TV, while Aston Villa v Sheffield United was not listed for live coverage when selections were announced in February.
SHARE

According to the reports, the Premier League season is set to restart on 17 June with Aston Villa v Sheffield United and Manchester City v Arsenal.

On the weekend of 19-21 June, a full round of Premier League fixtures would be played.

There are 92 Premier League matches still to play, and the first to take place will be those the four teams involved have in hand.

On Thursday, Clubs discussed the idea at a league meeting, however, it is understood all agreed in principle with the decision.

The resumption of the Premier League, however, is subject to government approval.

On 13 March, the Premier League was suspended because of the coronavirus pandemic and it will be 100 days after Leicester City’s 4-0 win over Aston Villa on 9 March that competition will resume, with games now behind closed doors.

Manchester City v Arsenal was already scheduled to be shown on TV, while Aston Villa v Sheffield United was not listed for live coverage when selections were announced in February.

Home and away matches look most likely for the vast majority of games, www.maxfmlive.com understands – with a few high-profile games at neutral venues at the request of the police. A number of clubs have expressed their opposition to the concept of using neutral grounds, including Brighton, West Ham and Crystal Palace.

Safety guidelines are yet to be issued by the government and decisions will remain subject to the continuing fight against coronavirus.

So far 12 people have tested positive for coronavirus after 2,752 tests across the league.

Premier League players and staff will continue to be tested twice a week, with the capacity increased from 50 to 60 tests per club for the fourth round of testing.

Any players or staff to test positive must self-isolate for a period of seven days.

Plans for the third phase of Project Restart include a step towards normal training and build-up to competitive games.

Liverpool currently sit 25 points clear at the top of the table while Bournemouth, Aston Villa and Norwich City are in the relegation places.

Chasing a first league title in 30 years, the Reds, could clinch it with victory in their first game back should second-placed Manchester City lose to Arsenal. 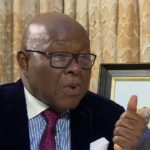 Speaker: We Shouldn’t Be In A Hurry To Name Coronavirus MPs,The Sensationalism Must Stop
Next Article Stonebwoy: Friendship With Shatta Is Genuine, Not Camera Stunt
Leave a comment 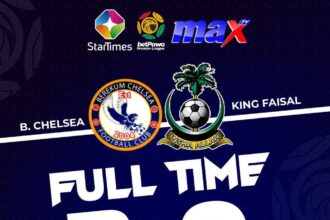