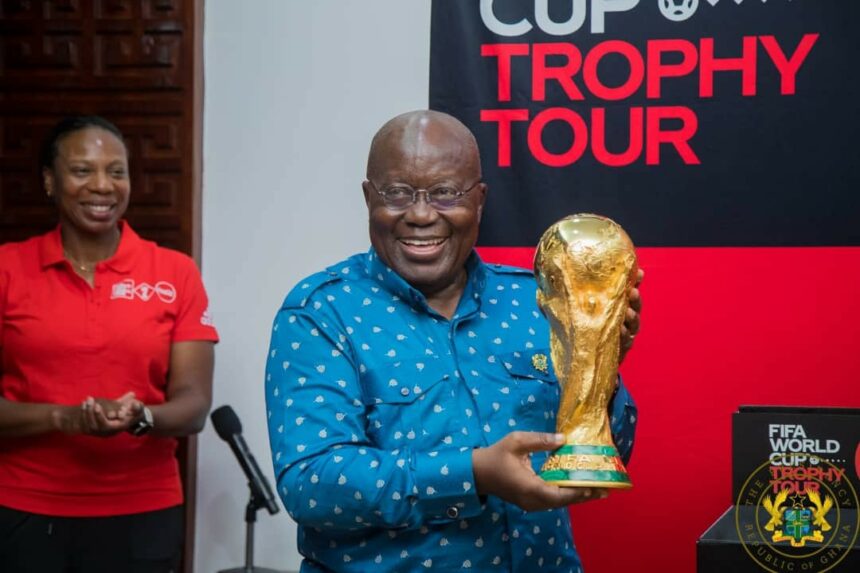 Ghana’s president Nana Addo Dankwa Akufo-Addo is confident that his nation would become the first African nation to ever win the FIFA World Cup.

President Akufo-Addo claims that Ghana would restore pride to Africa by becoming the first African nation to not only achieve independence but also go on to win the World Cup.

“We, who were the first to gain our freedom and independence from colonial rule, will be the first to bring the World Cup to Africa,” President Akufo-Addo said through the Chief of Staff, Frema Osei Opare at a dinner held in Accra as part of a two-day tour for the World Cup trophy.

“I am of the firm conviction that Ghana will not only participate in the competition but will make the whole nation and by extension the African continent proud, with a great performance,” the President added.

On Saturday, September 3, 2022, in the Jubilee House, the FIFA World Cup trophy was given to President Akufo-Addo.

The Black Stars narrowly defeated Nigeria in the playoffs to earn a spot at their fourth FIFA World Cup, which will be held in 2022.

At the 2022 FIFA World Cup, Ghana has been placed in Group H and will play Portugal on November 24, South Korea on November 28, and Uruguay on December 2. 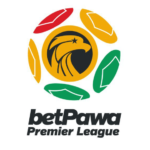 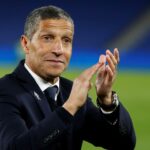 Chris Hughton : Ghanaians don’t care about how we will qualify from our World Cup group
Leave a comment