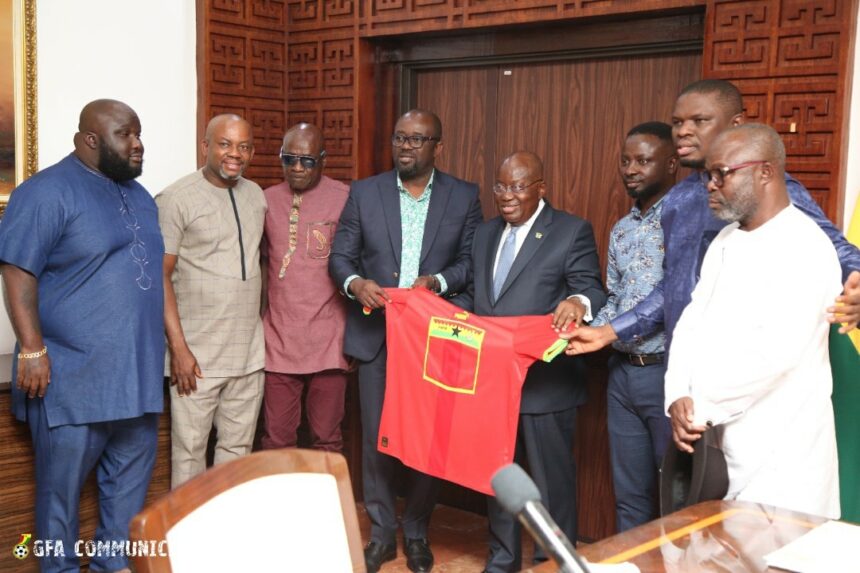 According to President Nana Addo Dankwah Akufo-Addo, the Sports Minister spoke with him about the Black Stars’ financial situation around the FIFA World Cup in 2022 and assured him that the government will assist them.

In Doha, Qatar, the World Cup is set to begin on November 20 and end on December 18.

Before departing for their base in Qatar, the Ghanaian national team, the Black Stars, will play their final international friendlies against Switzerland.

“The minister has been here to speak to me about the financial responsibilities, we are going to do our best the players are put in the best possible position and go ahead and carry the flag of Ghana. Qatar is an unusual choice no World Cup has ever been played in that part of the world before,” he said

“My understanding is that they have gone out of their way to put up a very good tournament facility. All of us as a nation we give maximum support to our young people to give their best if they are able to give their best they will go far. With the usual lack that you need in football instead of the thing hitting the bar it goes in,”

“Football people we know there is a lot that hangs on that whether it goes in or not so we have to pray that the God Lord favour’s us on such occasions and even if it does I have a lot of confidence in the quality of the people that have been selected,” he added. 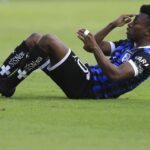 Clifford Aboagye: I have never been asked to pay a bribe for a national team call-up
Next Article 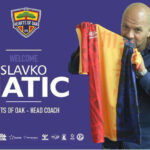 Serbian coach Slavko Matic : Hearts of Oak is the best club in the World
Leave a comment