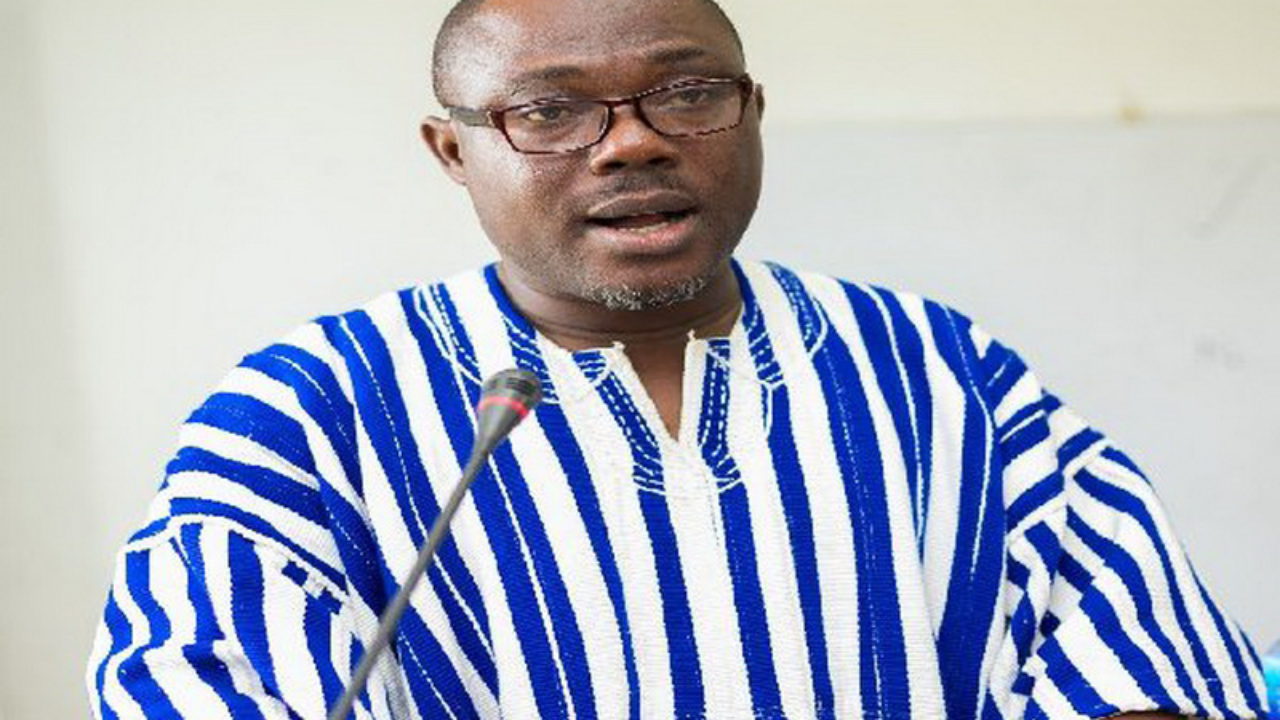 Professor Ransford Gyampo, an outspoken professor at the University of Ghana, has challenged African leaders to be bold and resist any attempt by foreigners to use Africans for trials into vaccines meant to cure the coronavirus.

In a short post on Facebook, Prof. Gyampo said African leaders should tell the foreign leaders to test the vaccines on their citizens before heading to Africa.

Prof. Gyampo believes the number of cases recorded in such countries are enough for them to start the trials from their countries.

According to him, foreigners aren’t wiser than Africans as we have beat them academically in classrooms we shared with them.

Prof. Gyampo further opined that the end of the global pandemic will shape power and influence world politics.

”Let the vaccines be tested first on their populace. Let our leaders boldly tell them that the end of this pandemic will shape power and influence in world politics. We sat in the same classrooms with some of their best brains in school and beat them academically. They aren’t wiser than us.”

Ghana, since the last situational update, has confirmed nine additional COVID-19 cases, all from the Greater Accra region. Four (4) of them have no history of travel nor contact with any confirmed case.

Other four (4) have no travel history but are contacts of confirmed cases in Ghana, and one travelled to Ghana from Benin within the past 14 days.

Most of the cases are reported from routine / enhanced surveillance activities. Cases from travellers under mandatory quarantine remain 89. 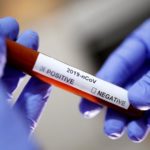