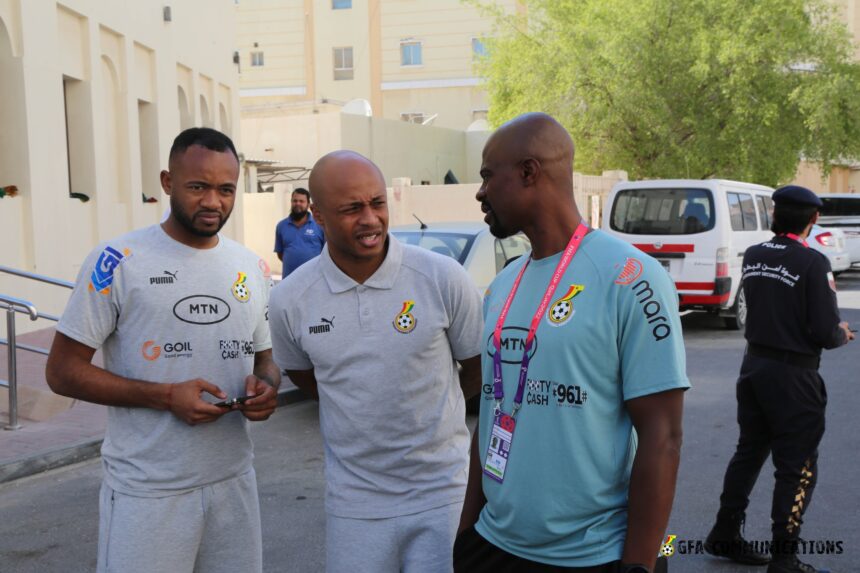 Being the only members of Ghana’s team to have experienced the World Cup, according to Black Stars captain Andre Dede Ayew and his brother Jordan, signifies nothing.

According to Andre Ayew, there is no reason to make any fuss about their experience since they also had the same feeling of being a new player at the World Cup till they played their first match.

Andre Ayew stated his trust in the current Black Stars team prior to Ghana’s 2022 World Cup match against Portugal.

“It’s true my brother and I are the only ones [in Ghana] to play in the World Cup but it doesn’t mean anything because we also came to play and it was a first at some point and we were able to do good things on the field,” he said.

He added, “for me, I believe that the squad we have the quality to impress and to show the World what we are capable of.”

Andre Ayew participated in the 2010 World Cup as well as the 2014 World Cup alongside his brother Jordan. 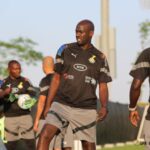 2022 World Cup: We have the quality to match Portugal – Otto Addo
Next Article 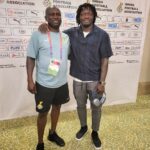