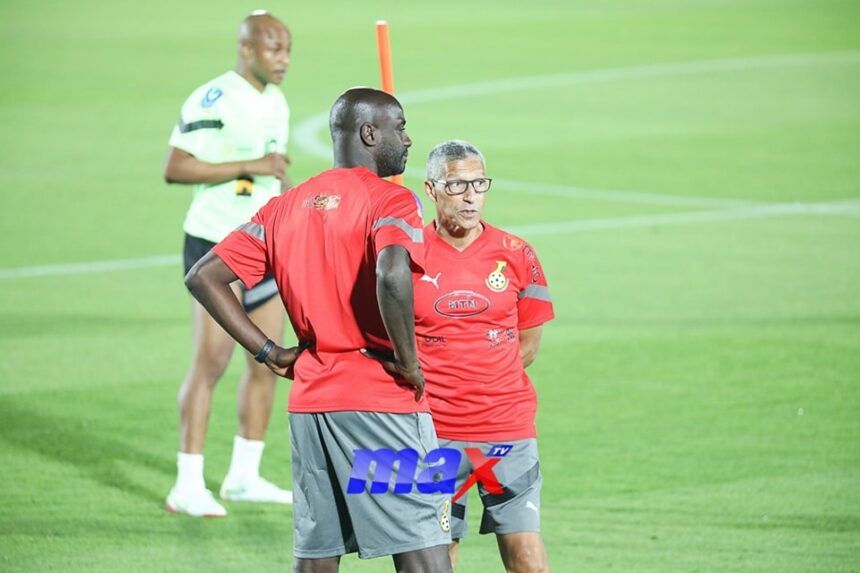 Otto Addo, the coach of Ghana, claims that his team’s goal is to reach the Qatar 2022 World Cup final.

Ghana has been placed in Group H together with Portugal, South Korea, and Uruguay after making a comeback to the Mundial after missing the most recent competition in Russia in 2018.

At the 974 Stadium on Thursday, the Black Stars will face Cristiano Ronaldo’s Portugal in their season opener.

In an interview, Addo stated that he is indifferent with the forecasts of analysts, most of which have been unfavorable for the four-time African champions.

He believes that the team he has put together has the ability to defeat every team and take home the trophy.

“We want to go as far as possible. Our goal is to reach the final,” he said in an interview with the Spanish outlet AS.

At the Education City Stadium in Al Rayyan, the Black Stars will face South Korea in their first game back. 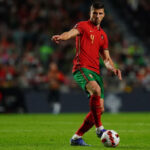 Qatar 2022: ‘It’s unbelievable for me to play a third World Cup’ – Andre Ayew
Leave a comment