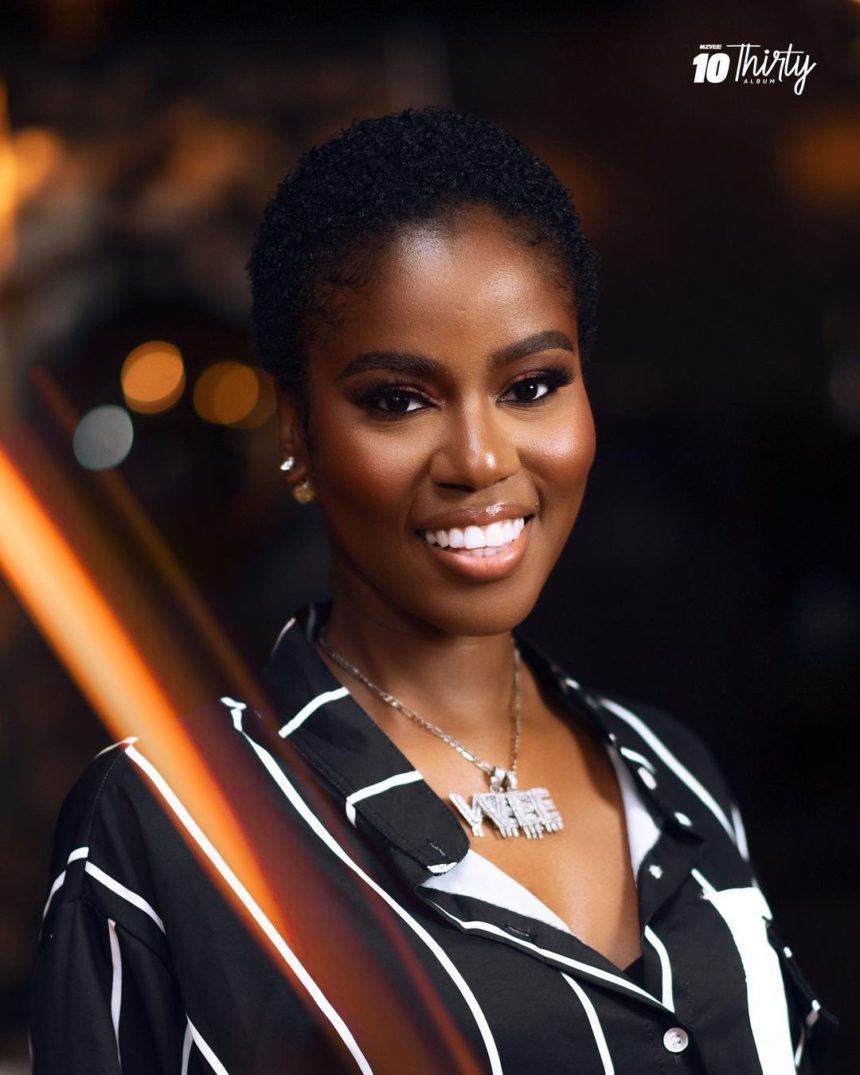 Vera Hamenoo, better known as MzVee has announced the release date of her 10Thirty album, the 24th of June, 2022. MzVee paved her way into the music industry in 2012 when she joined Lynx entertainments D3. 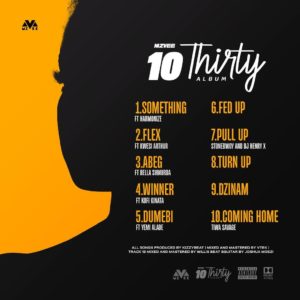 She went solo in 2014 with her single hit Borkor Borkor. There’s been hit after hit and Mzvee has become a household name and even has influence across national borders for a good period of 10 years.

Over the weekend, the coming home hitmaker had her 10Thirty album private listening for the media in celebration of her 1oyears in the music industry and to also mark her 30th birthday.

Anticipation of the album is on a high, and this has been further heightened even by her release of the list of tracks on the album.

Mzvee has expressed her sincere gratitude to the all who contributed to make the album a success. On to the 24th of June, we anticipate! 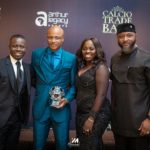 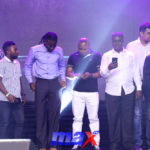 Camon 19 Series Launched by TECNO in Ghana
Leave a comment