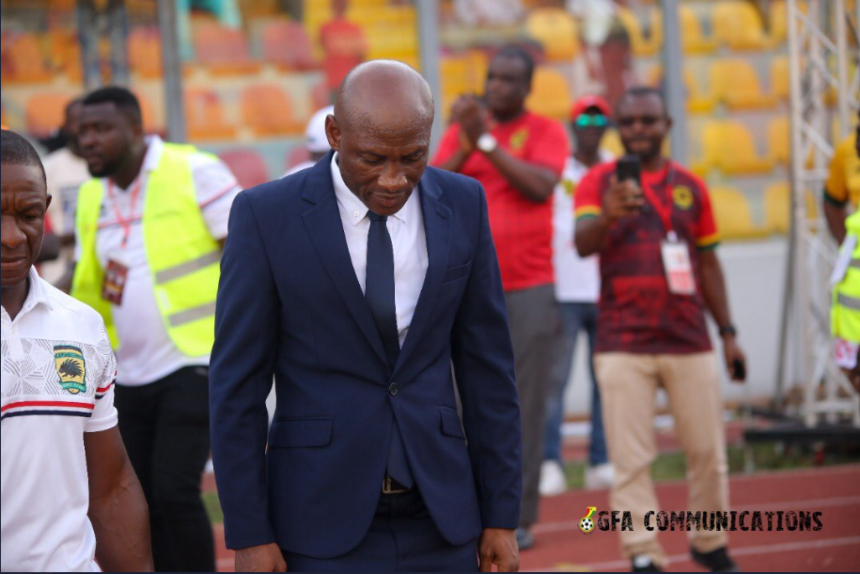 According to reports, Kumasi Asante Kotoko’s administration has accepted the letter of resignation from coach Dr. Prosper Narteh Ogum.

The club’s executives, who are currently huddled together for a meeting, have chosen to applaud the choice of the manager who guided them to their first league victory in seven years.

The CEO of Ogum’s dating club, Nana Yaw Amponsah, was also highlighted as a factor in the decision.

Prosper Narteh Ogum’s reported resignation comes hours after an alleged meeting with the Board of Asante Kotoko.

Prior to the 2021–2022 Ghana Premier League, the former WAFA coach joined the Porcupine Warriors as Mariano Barreto’s replacement.

The news of Prosper Narteh Ogum’s resignation has shocked Asante Kotoko supporters, who are eagerly awaiting official confirmation of this information and the explanation for why their coach has left.

Sources closer to Kotoko insist they have decided to accept the resignation AND there won’t be ANY TALKS to talk Ogum out of his decision. This is a very fluid situation and requires decorum. https://t.co/yqAisgUIY0 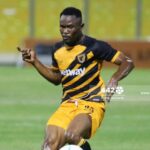 Ashanti Gold midfielder Eric Esso: I will gladly go to Ukraine or Iraq if the offer is good
Next Article 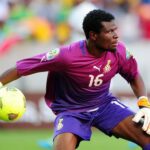