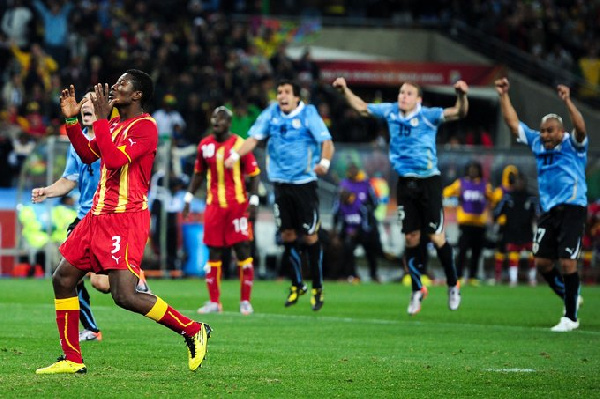 Former Black Stars captain Asamoah Gyan has refuted allegations that he plans to travel to the 2022 World Cup just to seek revenge on Uruguay for the degrading treatment Ghana had at the 2010 World Cup.

In an interview with an Accra-based FM station years after that game, Asamoah Gyan said that he almost hit Luis Suarez for depriving the Black Stars of the chance to compete in the semifinals of the World Cup.

Asamoah Gyan said in an interview with BBC’s John Bennett that although Ghanaians would want to exact revenge on Uruguay, that is not his major concern. Gyan did admit that, given the chance, he would love to defeat Uruguay.

“When the draw came and we were going to face Uruguay, the word Ghanaians had was revenge and I’m human so I can’t forget what happened in 2010. I’m human and I have that incident back on my mind and if I get another chance I can be able to prove myself.” 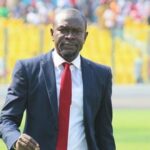 Black Stars job: I made mistakes – CK Akonnor
Next Article 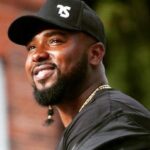