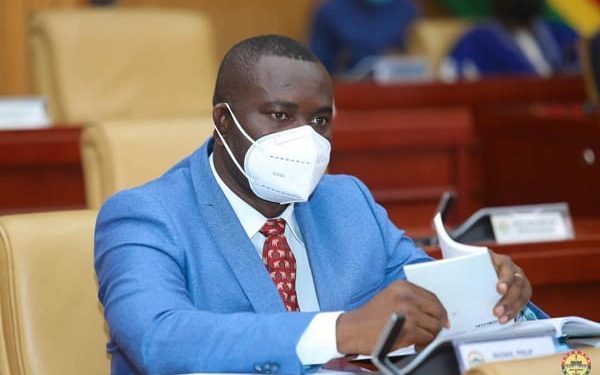 A Deputy Minister of Finance, John Kumah, has explained that the Roads and Highways Minister, Kwesi Amoako-Atta, only exercised his administrative power to suspend the collection of tolls on roads and bridges nationwide.

The Ministry of Roads and Highways directed the discontinuation of the collection of tolls after the Finance Minister announced the abolishment of the same in the 2022 budget in Parliament, pending parliamentary approval.

However, the Speaker of Parliament called for the reversal of the directive pending parliament’s approval of the budget.

Addressing the press, a Deputy Finance Minister, John Kumah, said the Minister’s directive is not a breach of the law.

“This is a zero-rated toll on all public roads and bridges in the country. All tolling points have already been removed. The Roads Minister in his capacity under the authority of the tolls Act, 1973 NRCD Act under the 1992 Article 297 clause (d) constitution it gives the Roads Minister power to make such administrative decisions. Let’ make it clear, the Roads Minister didn’t repeal the law, he only took an administrative decision to suspend the collection of the road toll. He will follow up with parliament if he wants to revoke the law, and so he has done nothing wrong in law by taking that step.”

Touching on concerns about the introduction of the electronic levy, the Deputy Minister assured that the money accrued from the levy will help the government rapidly develop the country.

“There are important questions we have received from people about how the E-levy is going to be applied. But I want to assure you that we are going to be even more engaged while we put the regulation together because we have heard suggestions from people that at a point of a certain amount we should cap it.”

“That proposal has been received, but a decision has not been taken yet. When that decision is made, we will announce it so that collectively, we will build a system that we can trust so that we can build a good country.”

John Kumah, also said, the introduction of new taxes is not out of place because the government has to tighten its revenue mobilization measures for socio-economic development.

“It is not with joy that government will impose a tax, but the truth of the matter is that there is no country in the world that can be built without taxes. We need to as citizens contribute to our nation and help the country raise resources to spend on the things that we want to do; building good roads, hospitals, schools, provide jobs, all these things can be done when we help the government to raise revenues to be able to do these things for us.” 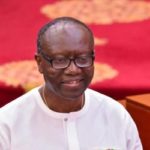 Finance Ministry gives clearance for recruitment of over 16,000 teachers
Next Article 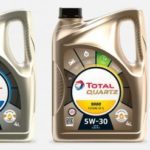