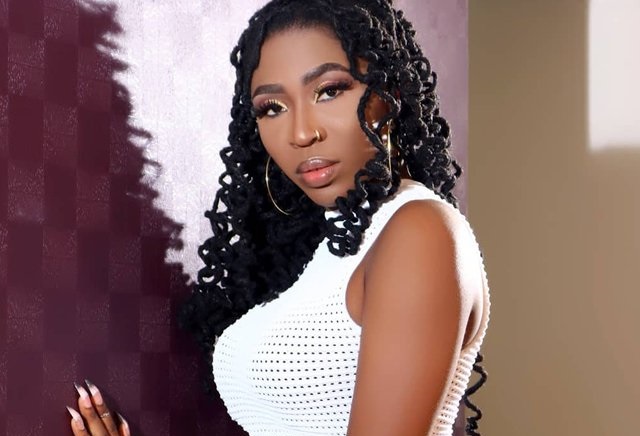 In a world where the ratio of women continues to largely outweigh men, budding Dancehall Artiste AK Songstress has professed a solution to her fellow ladies in a song she has titled ”My Proposal”.

AK Songstress believes the idea of a love proposal having to solely come from a man is extremely outdated and out of sorts in these modern times as she finds nothing wrong with a female having to make the move. Speaking on Max TV News, she made this known when enquired upon the intention behind her newly released hit song which has enjoyed so much airplay and even crossed national borders. 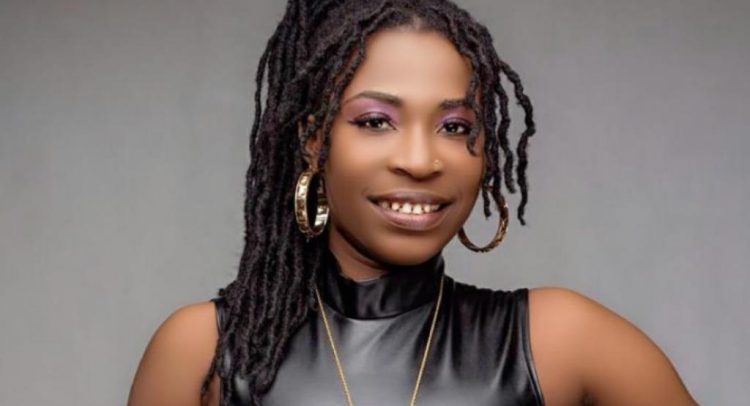 On social media, a lot of youth are dancing to it and partaking in the challenge wildly and the reason is simple, they can relate to it. Although her assertions may be found wrong by the elderly age, she claims those days are long over as she finds the thought awkward. Statistically, the number of women always supersedes men and it’s in this regard that AK Songstress believes women should take the opportunity to make that move when they find an interest in a guy.

You may have an interest in a guy and he may not even know about it. I think it’s okay to make him know. The ratio of ladies to men is more and so ladies should shoot their shot or remain single forever, she said.  AK Songstress will be performing later today at Fight 2 of the Ghana Professional Boxing League at the Bukom Boxing Arena at 9 pm prompt. Link to full interview down below.

Diversifying Between Spirituality And Religion; Rev. Lamptey Enlightens Us.

Are Your Relationship Expectations Reasonable Enough?

Women Are Much More Than The Kitchen – Cassandra Cassandra 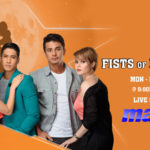 FIST OF FATE: Tonight (THURSDAY 3RD) On EPISODE 09
Next Article 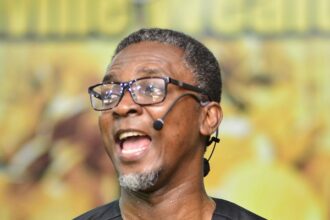 Diversifying Between Spirituality And Religion; Rev. Lamptey Enlightens Us. 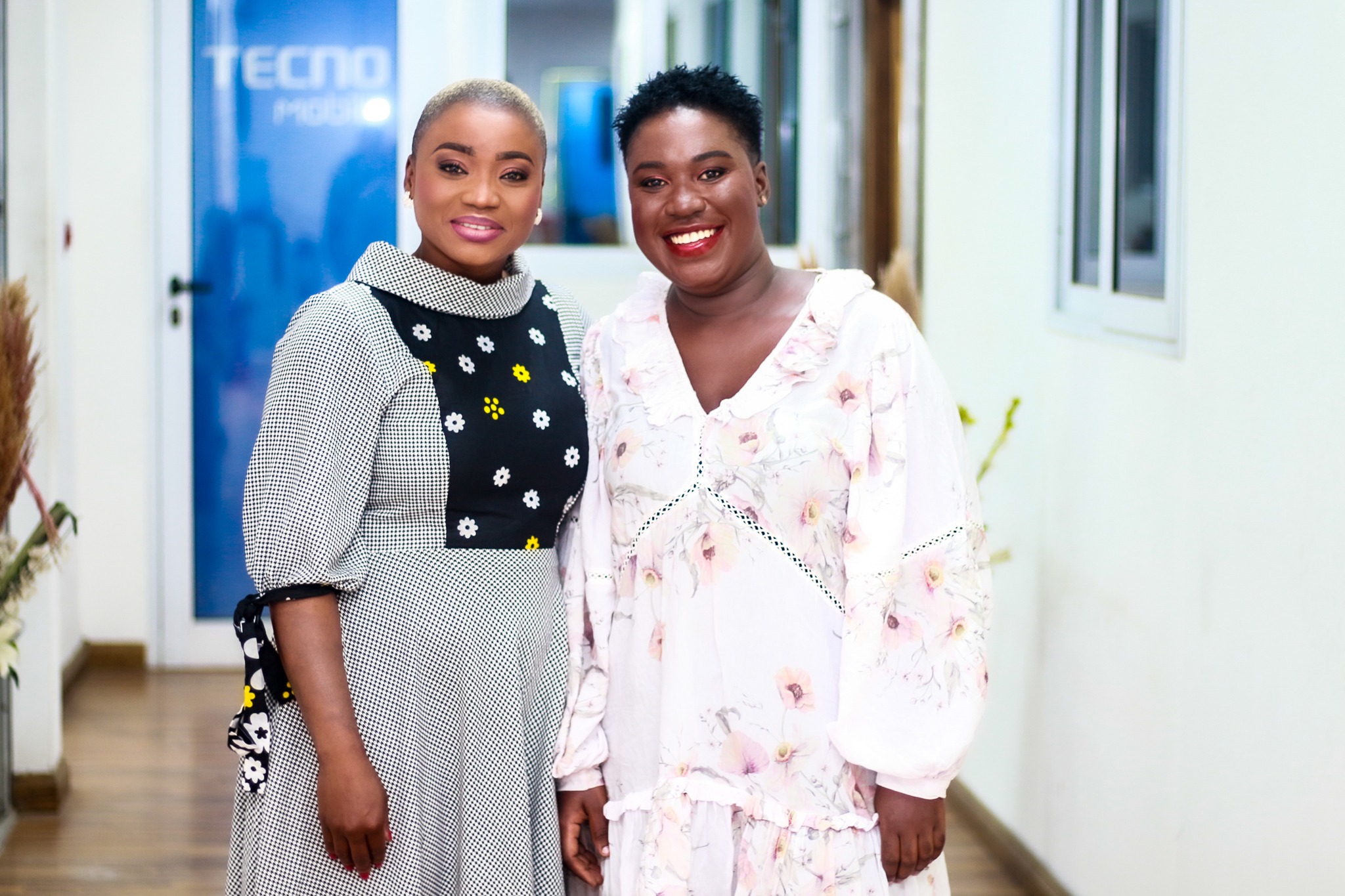 Are Your Relationship Expectations Reasonable Enough? 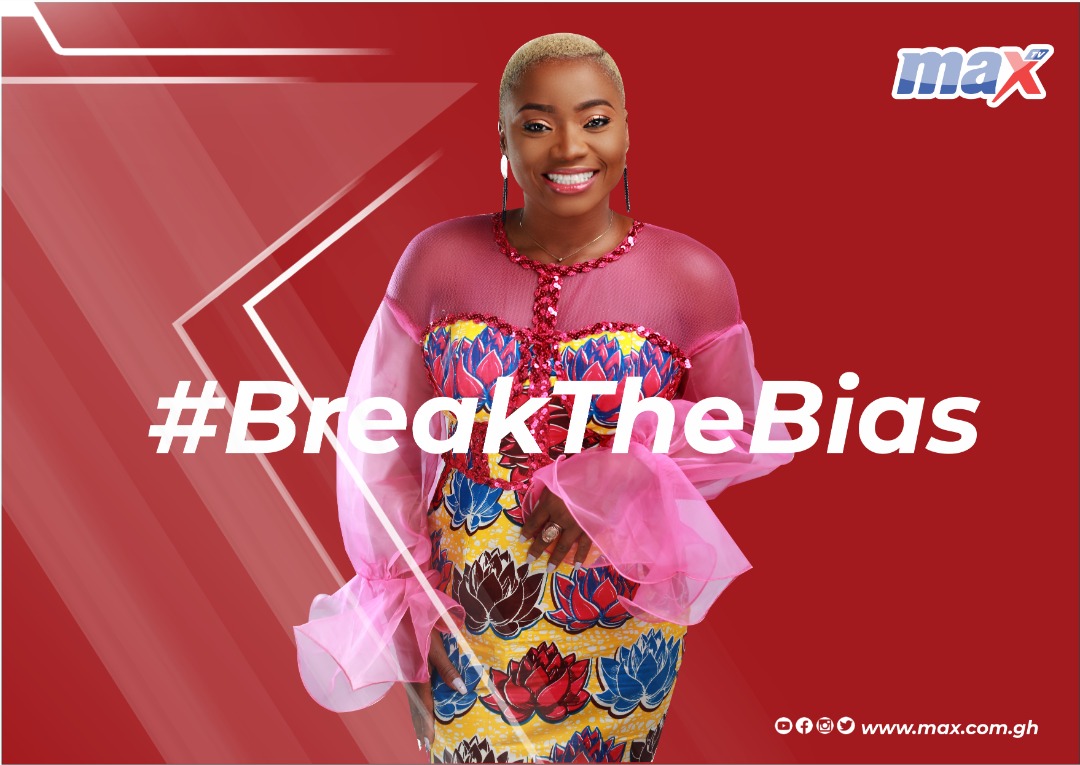 Women Are Much More Than The Kitchen – Cassandra Cassandra 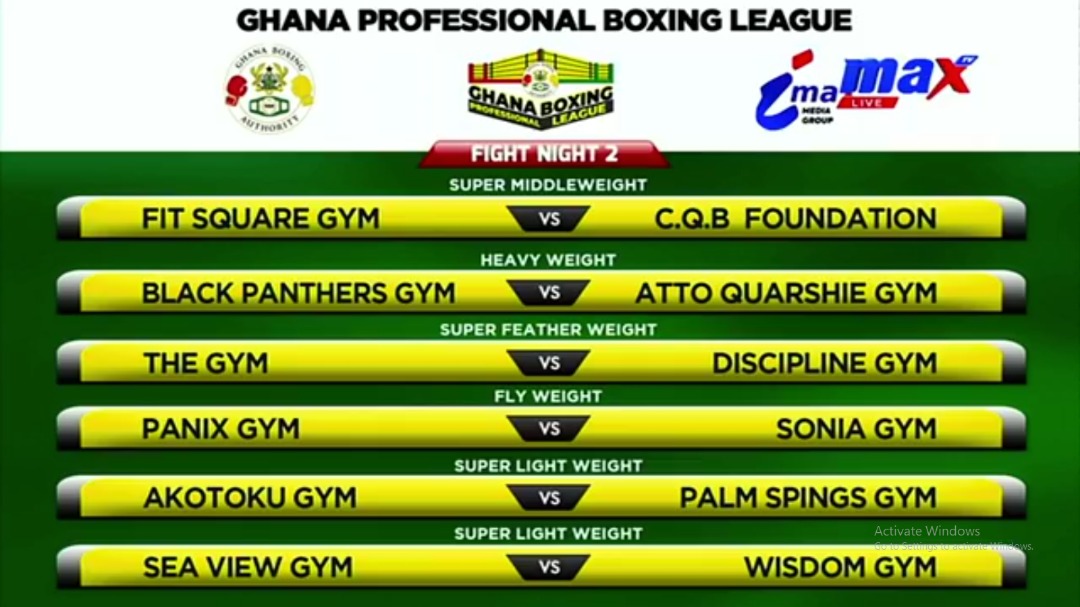