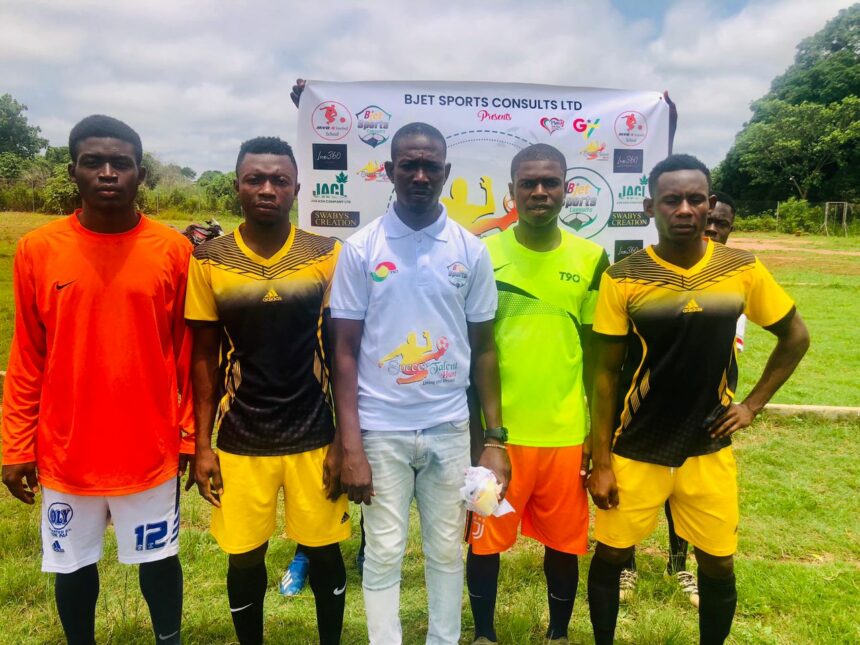 The nationwide scouting train made a stop at both Bono and Ahafo regions as they continue their search for future stars.

The scouting team made stops at the scouting centers in Kintampo, Techiman, Wenchi, Goaso to be precise on their hunt for exceptional talents.

Scores of young footballers between 14-23 years from all the corners of the regions took terms to participate in the scouting process.

The overall number of players throughout the regions for the exercise were estimated around 500 players all chasing their dreams to begin the next super stars.

The scouting team was gladden by the intelligent and resilience level of most of the players who came around for the event.

Many were called but few were chosen as a total numbering up to 50 were selected to chase their dreams of becoming renowned players.

6 lucky players also got the opportunity to move directly into the Soccer Talent Hunt house. 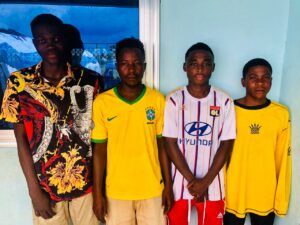 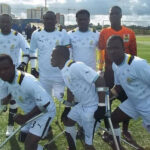 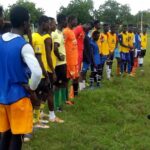