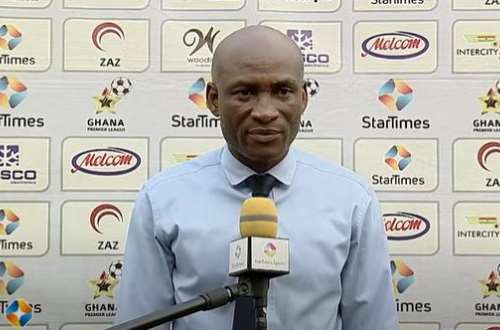 Prosper Ogum, a close friend and confidant of the former Asante Kotoko coach, has denied rumors that he is interested in the open Hearts of Oak position.

Asante Fokuo asserts that contrary to rumors, Dr. Prosper Nartey will not be visiting Accra Hearts of Oak.

After parting ways with the club after just three games this season, Hearts of Oak lacks a reliable coach.

There have been numerous rumors that Dr. Ogum will work alongside Hearts assistant coach David Ocloo, who has already been hired.

“For now, coach Ogum wouldn’t go to Hearts. He thinks the timing and atmosphere aren’t good for him now. He is a professional coach and just left Kotoko so wouldn’t want to join Hearts,” He said on an Accra-based TV station.

“There are lots of clubs in Africa that are chasing and will accept an offer at an appropriate time. He now logs heads with Alwasi Appiah and could handle one team in future.” 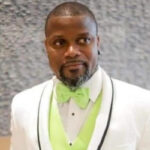 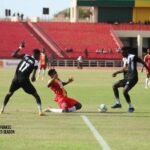 Aziz Futah : It will be difficult for Hearts to score four against ASR Bamako
Leave a comment