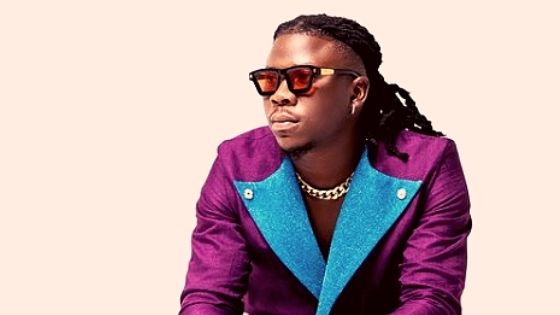 According to dancehall musician Stonebwoy, it can be difficult to win over other artists in a field where most people have formed political allegiances.

The Grammy-winning artist has acknowledged that his own people despise him for no good reason, despite his efforts to promote Ghanaian music abroad.

Stonebwoy revealed this after receiving “unwarranted” taunts from his senior coworker Tinny, who called him an idiot on live radio.

The “Therapy” singer acknowledged that he has dealt with similar situations from his “friends” in the business in response to the public mockery, which surprised many. He said that nothing shocks him.

“When I saw the video I was not really surprised and then it fled in the news. It is a real effect but I really felt sad because I have been knowing that a lot of people don’t like me. I have been knowing but I don’t take it to heart. I still manage to do me.

“I will be honest in this industry, I have faced my fair share of hatred and am still facing it. I think it is generally because people have had their own fears and scars that it only reflects on other people,” Stonebwoy said in an interview on an Accra-based TV station. 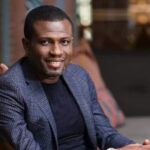 Mark Okraku-Mantey to Samini: I can only be proud of you
Next Article 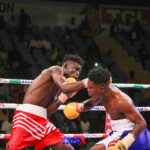