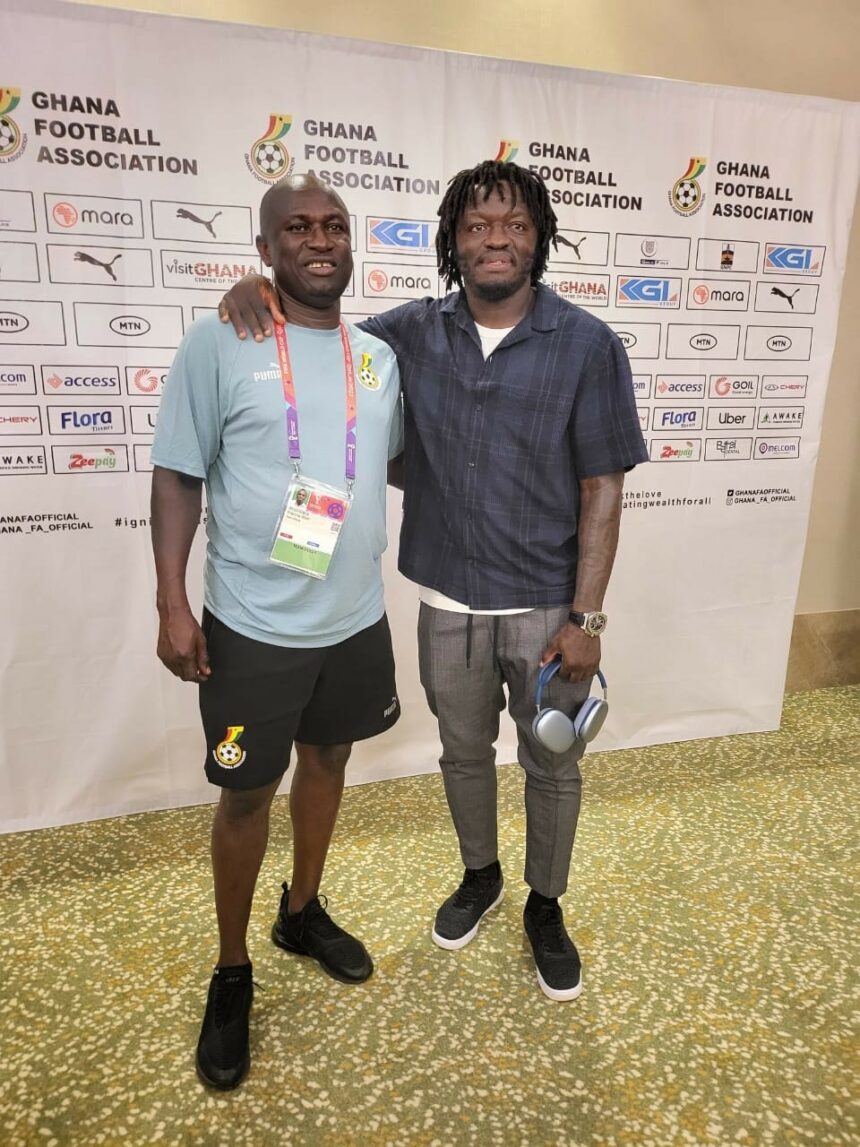 To resolve their disputes from the 2014 FIFA World Cup, Moses Armah Parker and Ghana icon Sulley Muntari had a conversation.

Moses Armah Parker served as a management member for the national squad at the global championship that was held in Brazil eight years ago.

Unfortunately, he was in the firing line as tempers flared at the camp when players rebelled and slaps began to fly.

In order to settle the situation around the players’ financial entitlements, the government transferred money to them via plane.

Sadly, the pandemonium damaged the nation’s reputation in the eyes of the world community.

There were a number of internal disputes involving the Ghana team’s players and officials.

Moses Armah Parker and Sulley Muntari’s disagreement was the one that caught attention.

The former Champions League champion approached the football administrator and resolved the concerns after as long as eight years.

In order to put the controversy in Brazil behind them, the two have now posed for a photo after sharing a peace pipe. 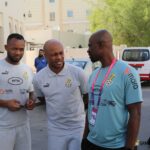 Qatar 2022: Playing at the World Cup before doesn’t mean anything – Andre Ayew
Next Article 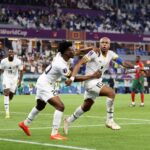