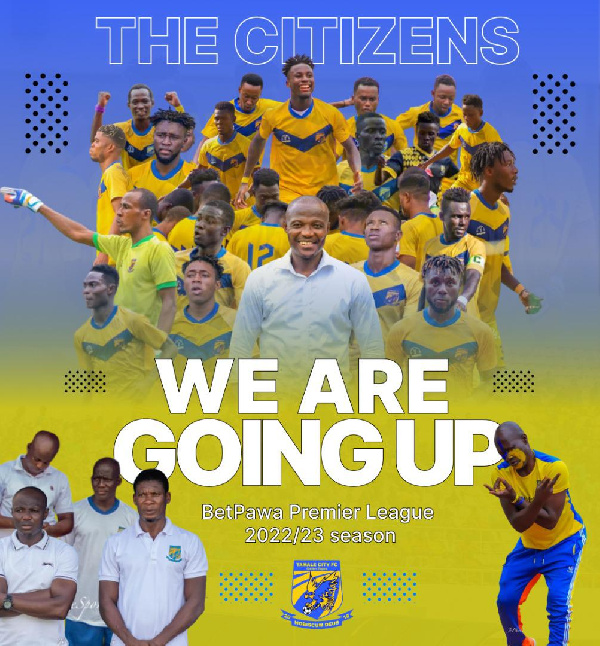 Head coach of Tamale City FC, Hamza Mohammed has insisted that the promotion of the club to the Ghana Premier League (GPL) has been long overdue.

According to Coach Hamza Mohammed , the club would have climbed from the lower division to play in the top-flight league if not for the Anas expose.

“[This qualification] means a lot. Tamale City, since its inception, our intention was always to be in the Premier League.

“But for the Anas expose, I think we would have been four or five seasons in the Premier League. We were cruising until that thing happened. I think ever since, we had an opportunity to have the playoff against Nsoatreman, which we couldn’t,” coach Hamza Mohammed argued.

He further stressed that after securing promotion to the Ghana Premier League, Tamale City FC will take full advantage.

“We had another one that we delivered and we’re in the Premier League…we will just prepare for it,” Coach Hamza Mohammed said. 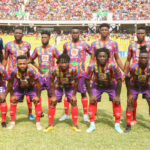 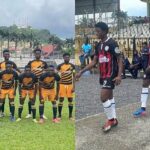