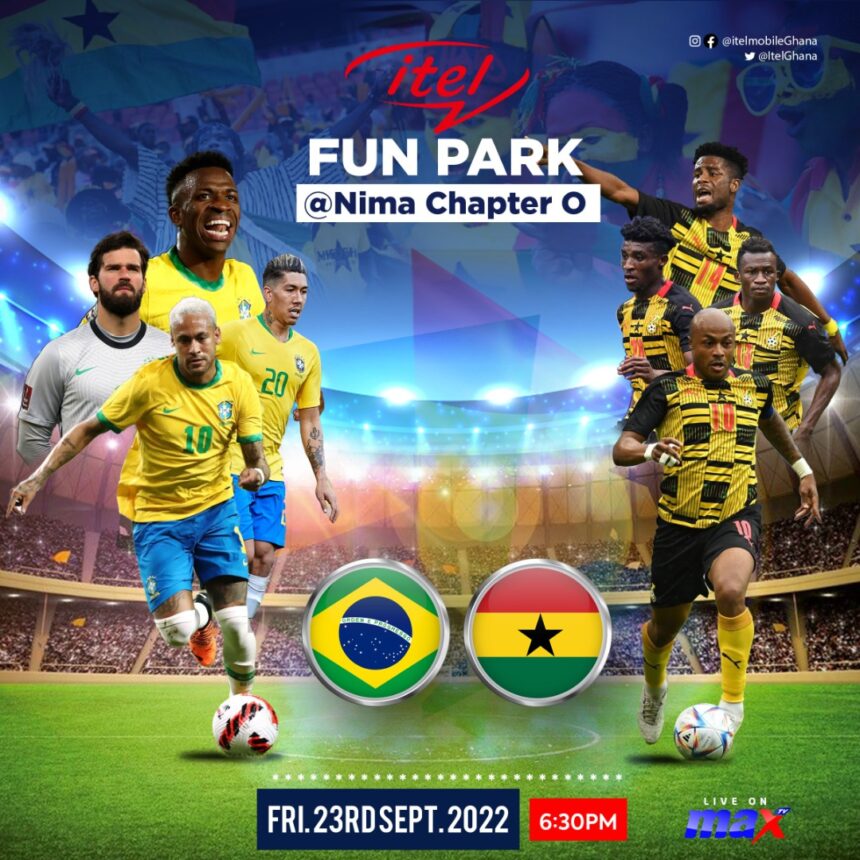 For the first time in the World Cup Countdown series across continents, countries that have qualified for the Football fiesta, are engaging fans in exciting innovative ways.

The penultimate weekend of September 2022 will witness a glut of matches spread across every continent that will see their teams represented in Qatar.

The Black Stars of Ghana will face global football giants Brazil in Le Harve France – and it appears the whole world would be watching the mouthwatering fixture.

Courtesy lead sponsor TECNO Mobile with support from ITEL and INFINIX, football fans in the Ghanaian capital would be treated to a special Fans Experience at three locations in Accra. The first location is Nima where fans will assemble at the famous Chapter O Street. Just a few miles away, in the busy suburb of
La Paz, fans will throng to the Papaye Restaurant Road to witness the match. The third Fans Experience venue will be the Kwame Nkrumah
Circle – popularly known as Circle Dubai.

The magic of Fans Experience began at the Germany World Cup in 2006 and have continued since then in various shapes and forms.

There were 11 festival parks across each of the host cities in the competition’s last edition, in Russia in 2018.

It is worth noting that the pre World Cup friendly matches that encourages Fans Experience are not an official World Cup Fans Fest event.

Those have seen over 40million visitors across five continents.

This is in line with FIFA President Gianni Infantino’s words : support our mission to make football truly global, accessible and inclusive,

The Ghana Black Stars vs Brazil Fans Experience in Accra is proudly brought to you by TECNO Mobile in partnership with INFINIX and ITEL. 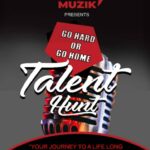 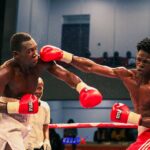