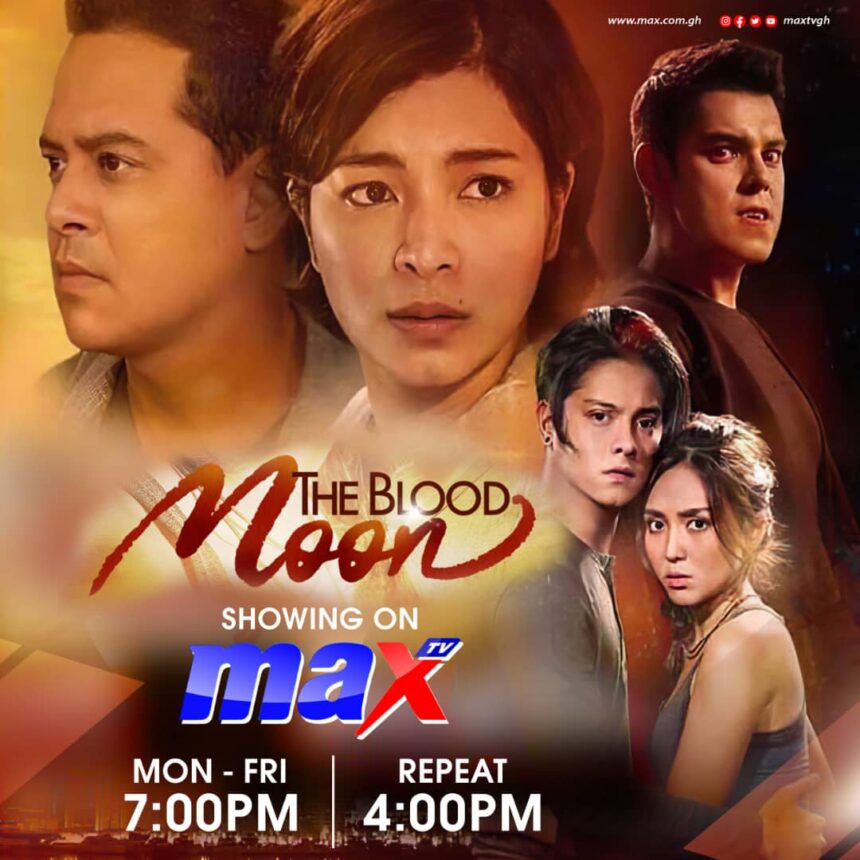 Gael glides over to Lemuel and Catleya and asks of Baristo’s whereabouts, and Lemuel mentions that he’s still talking to Tristan. Inside the precinct, Berto informs Baristo and Tristan about the evidence Miyo (Malia) had gotten of Senator Paglinauan’s illegal activities. Tristan reaffirms it and Baristo urges Berto to take some rest while they go out in search of Miyo. Outside, Gael and the others debate on the probability of Malia having been killed because they had discovered the connection between her and the LLU. Suddenly, a nest of vampires appear nearby and they spot them instantly.

Upon smelling a werewolf nearby, the vampire scums conclude that Supremo had been right about his suspicion of Miyo working for the LLU. Meanwhile, Senator Paglinauan shows his miserable face to a bloodied Miyo and resorts to making mockery of him. After spouting some crap, the miserable old man pulls a gun on him and demands to know who had ordered him to sabotage him. Miyo stares back defiantly. At the vampires’ lair, Omar informs the other undead creatures about the mission Supremo had tasked them with.

“I’ll be needing most of you to accomplish it,” Omar says, deliberating staring at Nognog. “A few will have to be left behind. You should be able to watch the captives. I need you to make sure that they don’t escape.”

Senator Paglinauan continues to bark and berate Miyo and his unknown allies’ agenda. Miyo declares that he’s going to pay for all his atrocities and the senator shoots back, saying that he’s the law and holds power his brain can’t comprehend. As the miserable old man turns to leave, Miyo calls him out as a coward, yelling that he’s going to pay. The hypnotized cops cover his head with a black cloth and knock him out before dumping him into the boot of their car. The scumbags then drive off.

Baristo talks to Omar on phone and asks if Supremo has Malia. Omar replies in the negative and urges him to not come to the police station because he’s been ordered to investigate. He reveals that he and the other vampires are keeping watch, adding that he’s certain Senator Paglinauan has Malia. At the Moonchasers’ HQ, Prof T and Samantha discuss about Tristan.

A horde of vampires ambush Baristo and Catleya on the road. In unison, they propel their car into the air with the force of a literal whirlwind. Omar joins the fun as Gael and Lemuel show up and once the car reaches the ground again, Baristo and Catleya spring out in their wolf forms. A fistfight ensues between the LLU and the rebel vampires and Omar subtly informs Gael of the change in the prophecy, urging him to find and protect Malia at all costs. After painstakingly evading each other’s attacks, Omar has Gael punch him so the other vampires wouldn’t suspect anything fishy going on.

Samantha has a talk with Prof T about Tristan’s intense anger toward the vampires, saying that though it used to be his strength initially, it has now become his weakness because he’s allowing his emotions to get the best of him. Prof T asks what he has to do and Samantha urges him to teach Tristan to stop being so impulsive, adding that those who keep their anger inside become much more dangerous. Meanwhile, Malia regains consciousness and prays for her salvation, just as Gilbert Imperial arrives in Indonesia to meet up with Jacinta Magsaysay.

The hypnotized cops drag Miyo to the tip of an elevation in an undisclosed location and as they hold her at gunpoint, Tristan tries to talk Prof T into helping him out with the search for Miyo. Prof T is quiet hesitant since he believes the case has nothing to do with vampires. Meanwhile, Miyo notices the strange behavior of the cops and realizes that a vampire has been controlling their minds. He tries to reason with them. A cop breaks free of Supremo’s spell and as he tries to untie Miyo, the others gun him down casually. Miyo stares in disbelief.

“Not to the stars in the heavens,” Baristo prays as he stares at the full moon. “But to the moon in the horizon. Grant me my wish as I bask in your presence.”

“If you have doubts because of our argument,” Tristan says back at Moonchasers HQ. “Or my confrontation with Samantha, then I would like to apologize.”

“This is nothing personal,” Prof T states. “That’s not the priority of this organization.”

“Prof, help me. The police took my friend and now he’s gone missing.”

“The Moonchasers’ objective is to help those have become victims of vampires.”

While Miyo (Malia) strives to escape the hypnotized cops but ends up taking a bullet on several intervals, Gilbert (Supremo) has the shock of his life when he sets his eyes on Jacinta Magsaysay who bears a striking resemblance to Lia. Meanwhile, Miyo is riddled with bullets as she makes another attempt to escape. She falls off from the edge of the elevation and reflects on some memories with her parents (Lia and Mateo) about death. As she nears the ground, Jacinta walks away from a still stunned Gilbert when he’s unable to respond to her.

Gilbert catches up with her after a moment. “Are you playing with me?”

Jacinta stares back. “Why will I play with you? Have you given me a good reason to do that?” On account of how Gilbert had come all the way from the Philippines, Jacinta agrees to meet him later at the hotel so they can talk.

Miyo hits the ground, bloodied, and she stares up at the full moon and prays to her departed parents for the strength and will to fight on. “This isn’t the end of everything. So I’m begging you, please give me the will I need to live…so I can continue to fight…not to the stars in the heaves…but to the moon in the horizon. Grant me my wish…as I bask in your presence.” And with that, she’s rendered lifeless.

While Supremo plans on discovering who Jacinta Magsaysay really is, Nognog goes to see Ningning at Youtopia. He gets a feeble slap for his trouble. Ningning chastises him for leaving her without any explanation after everything they’ve been through and Nognog strives to reason with her. He then urges her to leave Youtopia and stay away from Gilbert Imperial. And off he goes after reaffirming his love for her and bidding her goodbye.

Prof T informs Samantha about Tristan’s request and his refusal to oblige. Speaking of, Tristan returns home dejectedly to join the Lumakads and their neighbors in their mourning. Conveniently enough, the hypnotized cops end up in a ghastly accident during the drive away from the crime scene. Gilbert Imperial arrives at the restaurant in Indonesia and once Jacinta Magsaysay shows up a moment later, he resorts to staring at her dumbly. Jacinta stares back casually.

“Are you okay, Mr. Imperial?” Jacinta asks. “You look like you’ve seen a ghost.”

Gilbert smirks to deflect the situation. “I didn’t expect to see you so soon.” He ushers her to her seat and the staring contest resumes.

“The person behind this needs to pay,” Tristan says to his grandparents at Dory’s wake. “We must find justice.”

Jacinta indulges Gilbert and offers him a free consultation since she seems to pity him so much for coming all the way for nothing. She reaffirms her refusal to quit the work she’s doing for the Indonesian president. She asks Gilbert of his reason for wanting to become president of the Philippines and he professes that he wants to build a perfect world for every Filipino.

“A world where no one goes hungry or lives in poverty.”

“So what’s your plan? How can you give Filipinos this ‘perfect world’ that you envision?”

Gilbert claims that he would give the youth quality education which in turn would help them get better jobs, thereby providing a good life for their families.

Gilbert (Supremo) is dumbfounded, but only for a moment. “I don’t have a heart?”

“You’re way too serious. Whenever you’re talking, I don’t feel any sincerity.”

“So I should be able to win them over with the way I talk?”

“Yes. That’s the most important thing.”

“Well in that case, Jacinta…” Supremo exercises his power of compulsion. “Tell me. What is it that your heart desires the most?”

Jacinta stares, transfixed. “It’s justice. That is what my heart desires the most.”

“For whom do you want justice?”

“I want justice for all the victims.”

“And who are these victims?” Supremo urges.

“Those who have died.” 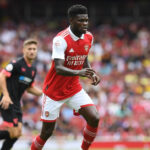 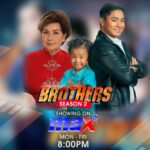