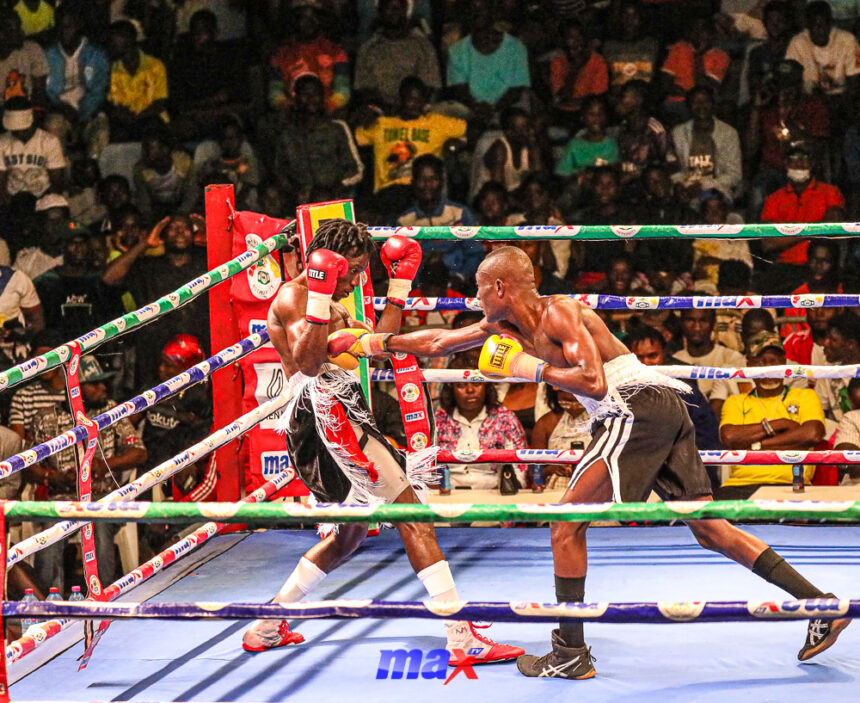 In the Super Middleweight contest, ‘the soldier’, Elvis Ahorgah dropped Prince Tetteh within 1:45sec in round 1.

GAF officer Philip Ngua, making his debut, grabbed his first professional win as he delivered a T.K.O in round 3 against David Odartey Lamptey from the Palm Springs Gym.

IMAX Boxing Promo signee John ‘The Magic’ Quaye delivered a scathing K.O on Albert Armah, who was in blue and white trunks, of the Wisdom Gym.

Michael Bibi, who was in Black & White trunks with red boots, defeated Francis Aryee after a T.K.O in the third round.

IMAX Boxing Promotions signee John The Magic Man made light work of beating Alfred Armah in the first round.

The Soldier, Elvis Ahorgah wasted no time at all in stopping Patrick Tetteh in round 1. 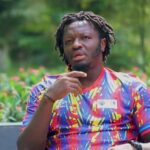 Sulley Muntari: I had a good time with Hearts of Oak
Next Article 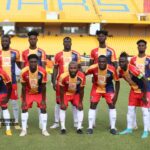