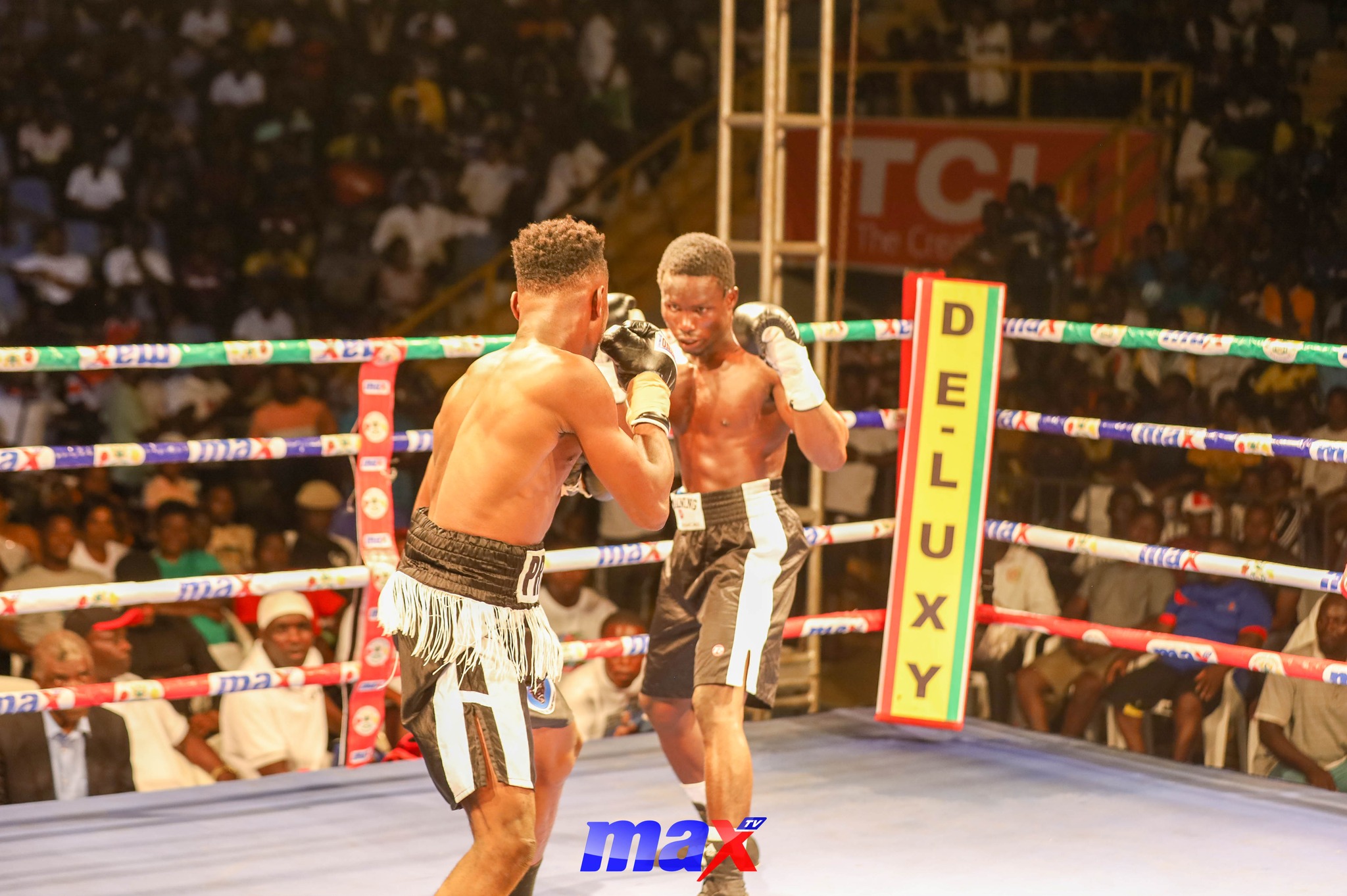 The first fight was a Bantamweight match, which was won by Enoch Tetteh of Sonia Gym in round 2 against Mawuli.

Eric Quarm was declared the victor after a tight battle that was rated 57-58, 55-58, and 59-55, making supporters delighted and upset, while some viewers were dissatisfied with the decision.

Shadrack Acquaye, the GBA’s technical director, later called the bout a no contest for a second look before a final verdict.

In the third battle, Eric Tetteh of the Palm Springs gym put up a valiant fight against Prince Amarquaye of the Black Panthers, who won unanimously on points.

With their amazing match, Panix gym’s Charles Yaw Tetteh and Wisdom’s Solomon Nettey got the crowd cheering. Tetteh was judged the winner by the judges with scores of 60-54, 60-53, and 60-53.

Seconds Out’s Emmanuel Noi Mensah was good, but John Quaye put on a greater show with his skill in a thrilling classic battle to cap off a fun night. The judges scored the fight 54-60, 53-60, 54-60 in favor of John Quaye, who was named the night’s best fighter.

Najat Lokko and Ruby Larkai, two female junior boxers, demonstrated their abilities to the delight of the crowd.

The audience included both young and old people, as well as females who enjoy boxing and entertainment. 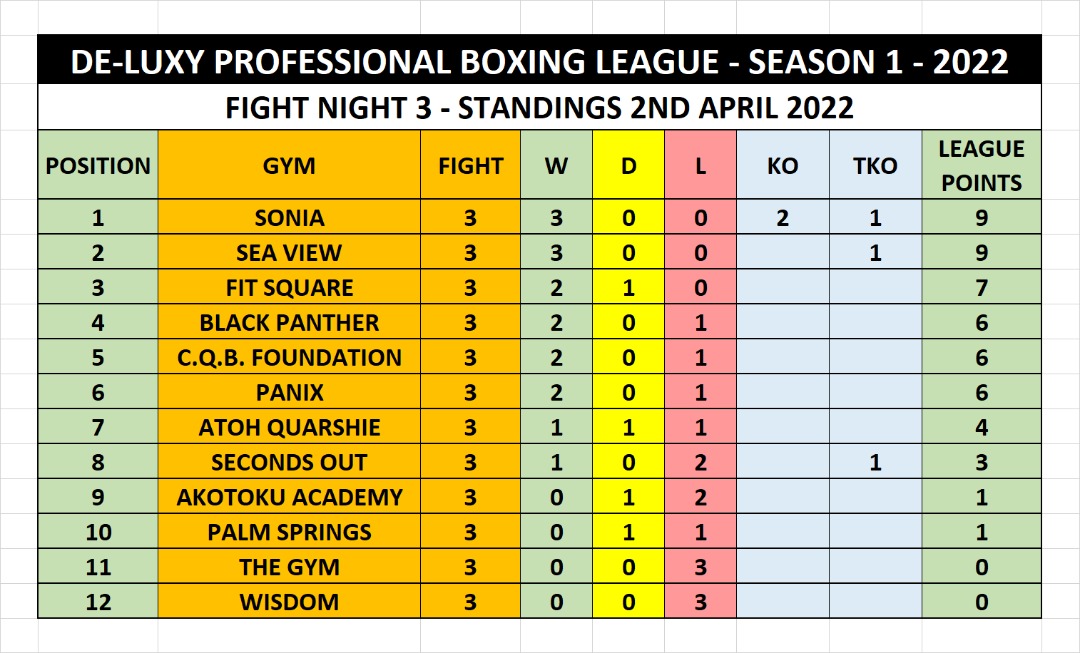 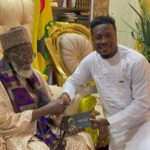 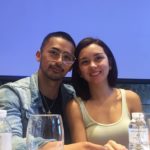