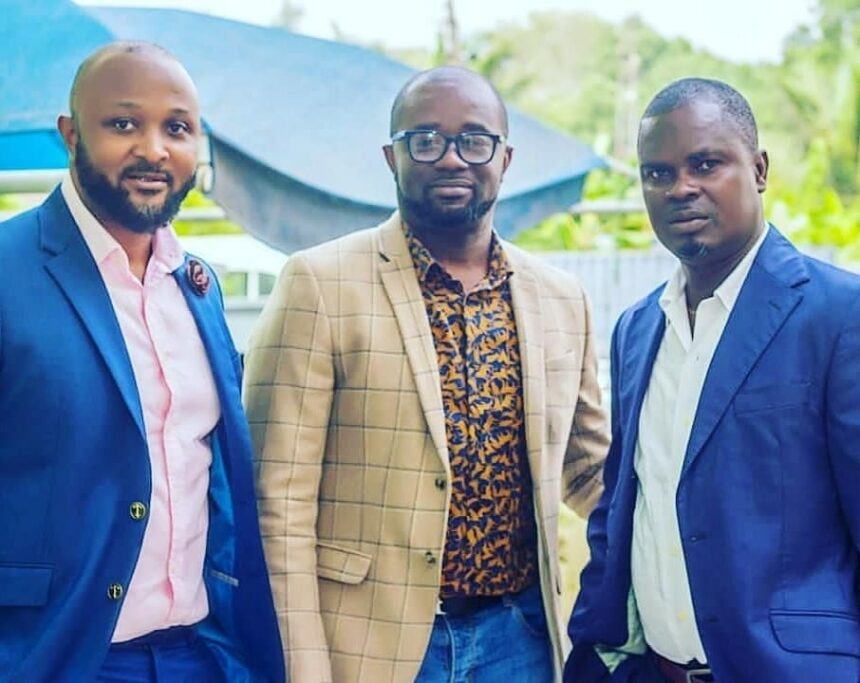 The confirmation of the former Accra Great Olympics trainer comes just days after the Black Sharks of Ghana were drawn to play against the Sand Pharoahs of Egypt in the 2022 Beach Soccer Afcon Qualifier slated for Accra and Cairo respectively.

Coach Kotey comes with a rich experience in Beach Soccer, having led the team to consecutive Afcons in Seychelles and Nigeria as well as four straight Afcon qualifying wins against Uganda and Kenya amongst others. 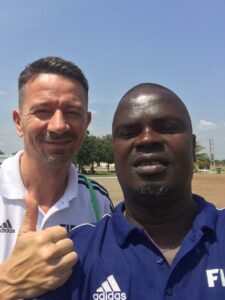 Coach Kotey was also in charge when the Black Sharks famously beat Senegal 4-3 in the 2016 Beach Soccer Afcon in Seychelles.

He will be assisted by Julius Caesar Berkeley a former player of the Black Starks and captain of Keta Sunset Beach Soccer club.

Below is the full list of the Black Sharks technical team released by the GFA.

Ghana will meet Egypt at the Laboma Beach Resort where they have been victorious in all their previous Afcon qualifiers since 2015. 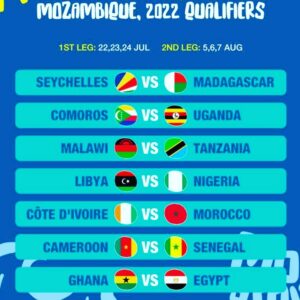 The first leg against the North Africans will be played on Saturday 23rd July.

The return fixture will be a fortnight later in Cairo. The winner over the two legs grabs a slot to participate at Mozambique 2022 Beach Soccer Afcon. 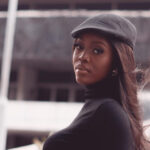 Gyakie Releases A New Song Right After Her “Something” Hit Song.
Next Article 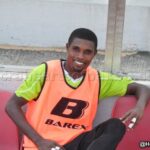 Ben Mensah: My transfer fee to Hearts of Oak can’t build a house
Leave a comment