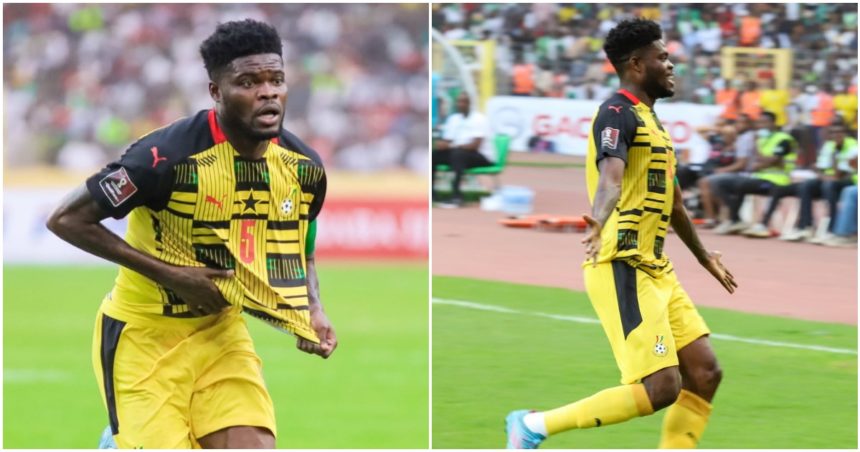 Thomas Partey, an Arsenal and Black Stars midfielder, considers himself fortunate to have scored the goal that qualified Ghana for the 2022 FIFA World Cup in Qatar.
Ghana qualified for the World Cup through a two-legged playoff match against Nigeria, which the Black Stars won thanks to the away goal rule.
The first game finished in a 0-0 stalemate at the Baba Yara Stadium in Kumasi, with the second leg ending in a 1-1 tie at the Godsway Akpabio Stadium in Uyo.
In the early moments of the game, Thomas Partey sent a hard effort on goal from approximately 25 yards that sailed straight through Nigeria goalie Francis Uzoho.
In the second half, William Troost Ekong equalized from the penalty spot, but Ghana held on to qualify for their fourth World Cup on the away goal rule.
The Arsenal midfielder told an Accra-based TV station that it is the most meaningful goal of his career.
“I’ll say it’s the most important goal in my career at the moment. It’s a goal that took us to the World Cup so I feel happy, the whole team feels happy and the country is happy, so it’s a joy to be the one to score that goal. I feel blessed and I feel happy.”
The midfielder was pulled out of Ghana’s 2023 AFCON qualifiers and the Kirin Cup in Japan after sustaining an injury in a match against Crystal Palace at Selhurst Park. 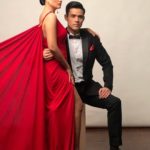 LOVE THY WOMAN: Tonight (WEDNESDAY 8TH) On EPISODE 03
Next Article 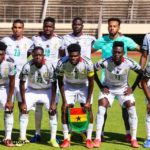 GFA: There are no COVID cases in Black Stars camp
Leave a comment