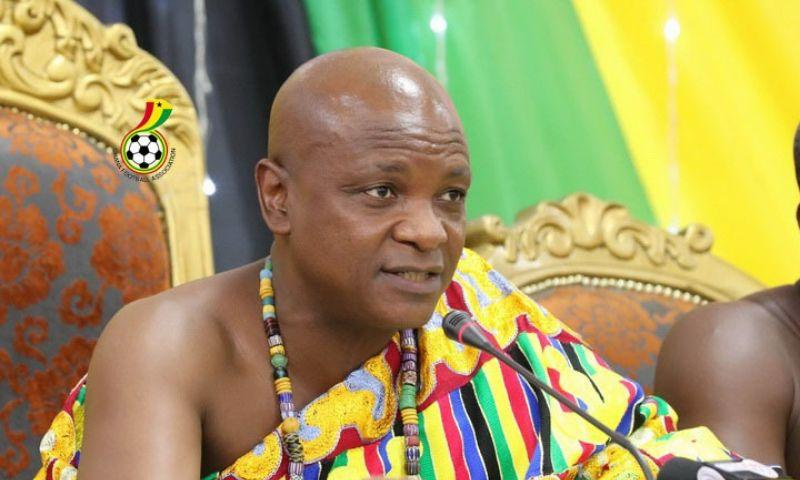 Togbe Afede XIV, the board chairman of Accra Hearts of Oak SC, has defended the two players under scrutiny, Vincent Sowah Odotei and Alhaji Akambi, saying they have made big sacrifices for the team and should be recognized.

The former African champions have been in the limelight for all the wrong reasons since falling to AS Real Bamako of Mali in the CAF Confederation Cup.

The two board members have received constant criticism, and last Sunday at the Accra Sports Stadium, angry supporters took out their wrath by holding them hostage. They had to be rescued from the rampaging angry supporters by the Counter Terrorism Unit of the Ghana Police Service.

However, Togbe Afede has defended them and emphasized that they are the proper candidates for the position.

“These people will sit down here negotiating with players from morning till night. They are there during pre-season briefings, defending Hearts of Oak as much as they can. And, between the two of them, they know all the rules governing football.

“They’ve saved us on many occasions from suffering fines through their vigilance. I can continue talking to these people for the whole day. I have enjoyed working with them because they bring the three things I want to see in any colleague worker,” the majority shareholder said.

Hearts of Oak, who had hoped to go to the group stage of the CAF competition, were eliminated from the competition early as a result of a poor start to the season.

They have three losses and two draws in the suspended Ghana Premier League (GPL), placing them in the bottom half. 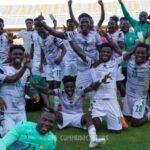 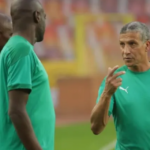 Chris Hughton: Ghana will need a bit of luck at 2022 FIFA World Cup
Leave a comment