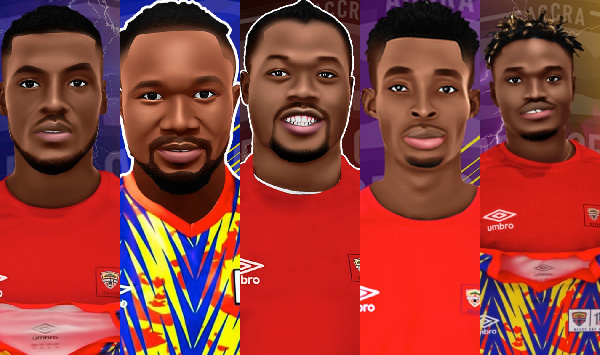 Accra Hearts of Oak, the FA Cup champions, added nine players to their roster as the transfer window closed on August 22, 2022.

Even as the deadline approached, the Phobians were active in the window as they made last-minute negotiations to add a player.

Maxwell Abbey Quaye, a striker, was a surprising acquisition as he switched from Great Olympics in the closing hours before the transfer deadline.

The Rainbow club improved every aspect of their team, including the defense, midfield, and offense.

Prior to their campaign in the CAF Confederations League, the team was able to add Junior Kaaba, a Cameroonian international player, to their attack.

But the Phobians released a few players, including Patrick Razak, Kofi Kordzi, and Sumaila Larry.

Sulley Muntari did not depart Hearts of Oak as was rumored, despite being associated with Asante Kotoko. 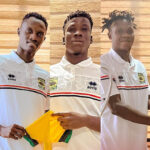 Transfer Window: Know all the 11 players signed by Asante Kotoko
Next Article 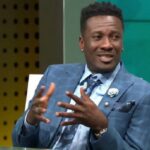 Asamoah Gyan: When I get fit and start playing, it will be at Asante Kotoko
Leave a comment