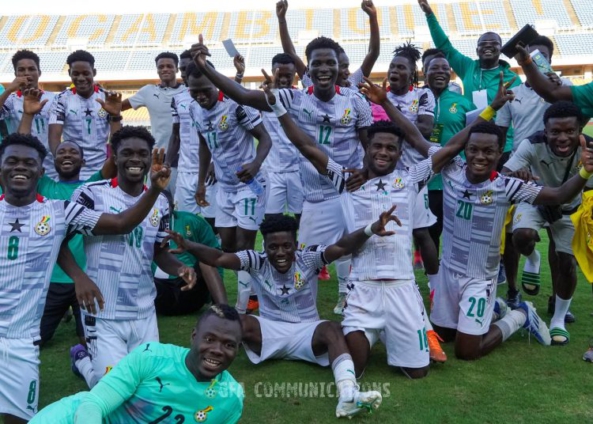 The Ghanaian Black Meteors, who defeated Mozambique in their first-leg match on Sunday, October 23, 2022, have advanced significantly in the U-23 African Cup of Nations.

The Black Meteors were able to put the tie in cruise control before the second leg at the Accra Sports Stadium thanks to two goals from Daniel Afriyie Barnieh, a star for Accra Hearts Oak.

Neither team was able to score in the first half despite their best attempts.

In the second half, Ghana was awarded a penalty and Daniel Afriyie Barnieh converted it calmly to give the Black Meteors the lead before scoring his second goal in the 77th minute.

In an effort to mount a comeback and earn a point in the game, Mozambique scored just before the end of regulation, but the Meteors defended fiercely to secure the victory.

On Sunday, October 31, 2020, Ghana will host Mozambique for the second leg match at the Accra Sports Stadium. 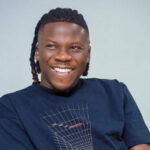 Stonebwoy: ‘Putuu’ is a gospel song, play it in churches
Next Article 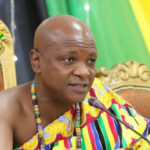 Togbe Afede XIV: Odotei and Akambi negotiate with players from morning till night
Leave a comment