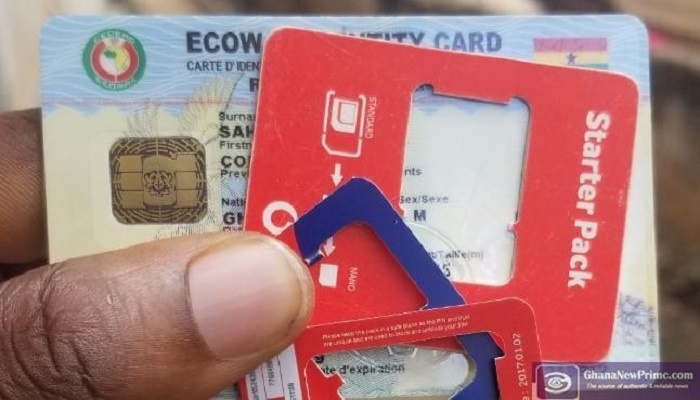 Starting on Monday, September 5, 2022, the National Communications Authority (NCA) will implement penal measures against people who have not registered their SIM cards.

The NCA stated in a news statement that all unregistered SIM cards will be prohibited from using specific services, such as data and all outbound phone calls.

After September, the numbers of individuals who still haven’t registered their SIMs will be banned.

After a large number of Ghanaians missed the first deadline, the SIM card registration deadline was extended till September 30.

The NCA has suggested certain punitive measures against people who fail to register their SIMs after a lengthy discussion with carriers. 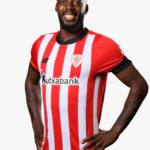 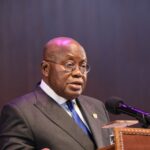 President Akufo-Addo: Our economy will bounce back stronger by 2024
Leave a comment