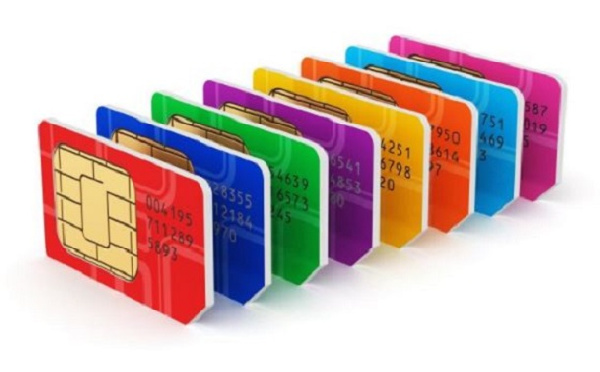 Ursula Owusu-Ekuful, minister of communications and digitalization, has said that a self-service application can now be used to complete the process of re-registering SIM cards.

The mobile software will be accessible through either the Android or IOS platforms starting next week, according to Ursula Owusu.

On Sunday, July 31, Ursula Owusu stated during the Minister’s Press Briefing that the SIM registration through the app will nevertheless incur a fee of GHC 5.

“The SIM Registration App will be available for download on both android and IOS this week barring any unforeseen circumstances. Each registration via the app will be subject to a 5-cedi surcharge.”

“Non-resident Ghanaians who do not have the Ghana Card can use their passports to complete the process but will be required to update their details with the Ghana Card once they acquire it. They have up to December 2022 to do so. I urge them to comply with these directives and to contact the NCA if they have any peculiar challenges,” the minister added.

A delay in the SIM registration process until September 30, 2022, according to the Communications Minister, has been announced.

She explained that the need for the delay was due to the teething problems facing registrants who have not yet received or obtained their national identification cards.

“Upon consultation, Government has decided to grant a final conditional extension. The programme will be extended to September 30 to end on the anniversary of its commencement, that will give us one full year of SIM re-registration,” the minister stated.

“It will be reviewed at the end of this month [July] and any SIM that has not been fully registered by the end of August will be barred from certain services including voice and data. It will also be more expensive to use unregistered SIMs,” she added.

The complete spectrum of sanctions, the minister pointed out, will be revealed at a subsequent press conference in September of this year. 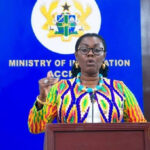 Quick Loan Defaulters: Your ‘evil corruption’ will be found out – Ursula Owusu
Next Article 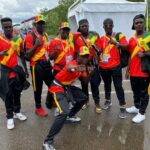